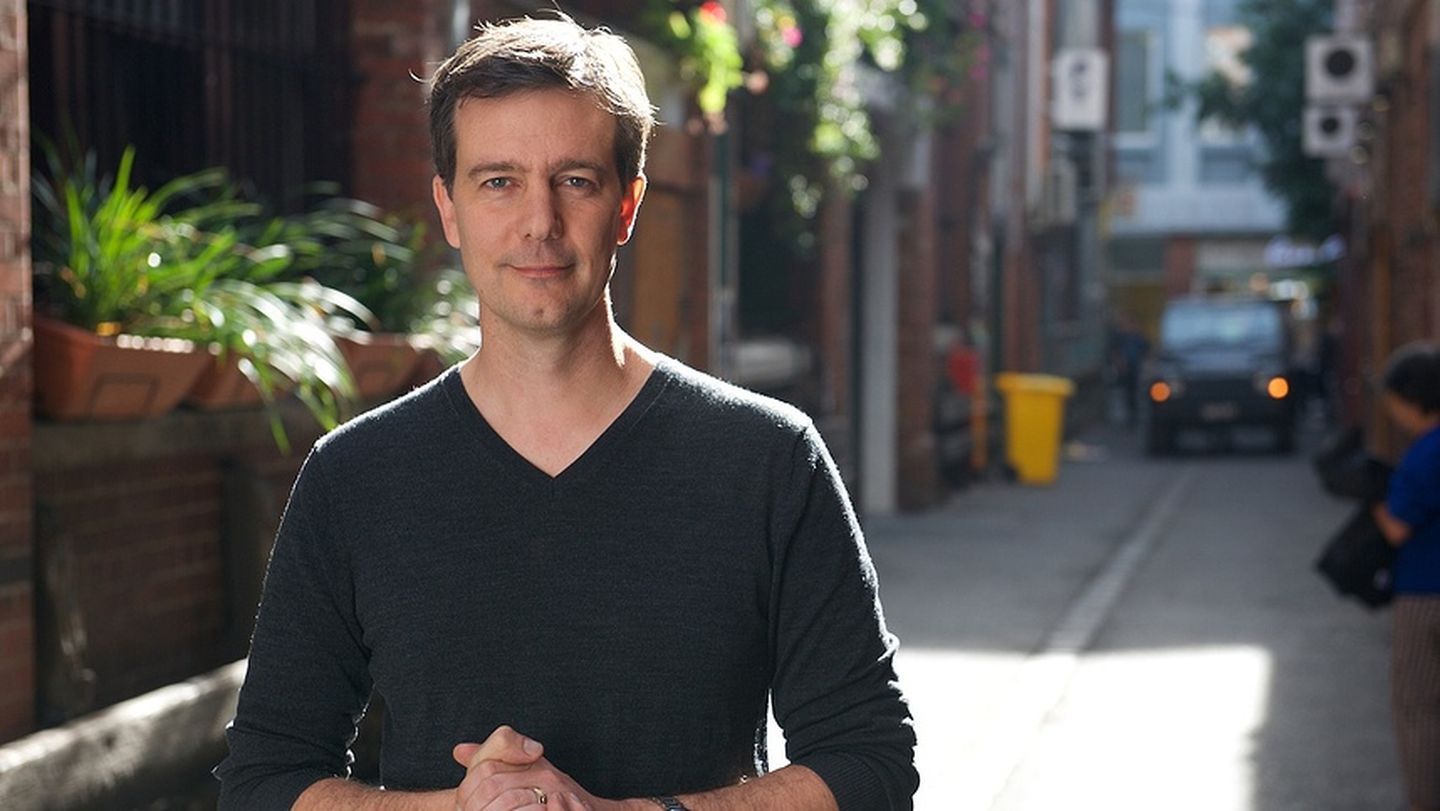 Good retention is keeping the people your competitors want, for as long as they are an asset to the company.

Every company has turnover. Good turnover is when people have created value for the organization and are at a point where their best outcome lies outside the organization.

It may be after two years, five years or twenty, but they have come to the point where for them to grow and develop, they need to go elsewhere.

Obviously, if the person has been an asset to the organization, the ideal situation would be to have a new project or division to move them to where they could excel and also continue to grow. But often that opportunity just won’t be there. Good organizations recognize this and allow those people to go with a feeling of pride that they are an extension of the company itself. McKinsey, for example, is famous for people that used to work at McKinsey.

Often the biggest blocker to career growth is the direct manager, because they know that if this person moves to another department, it will make things harder for them. This becomes counter-productive to the company when the person leaves altogether due to lack of career growth.

CEOs should be actively fostering a culture where managers see themselves as stewards of talent rather than just people that get results. Managers should see it as a badge of honor for themselves when their people go on to better places.

Bad retention is when you've got a system where nobody ever leaves because not much is asked of them, and the environment is such that there is no motivation to do anything new or innovative, because nobody gets promoted; nobody gets any advantage for good work. It’s not common, but occasionally you find a department or an area or a whole company where no one has left in ten years. This can be just as bad as high turnover.

Retaining good people falls on the employer, not the individual. It is in an organization’s interests to explore what people need to stay longer. It costs a lot to hire and train, and it takes time before the company achieves a return, so the last thing you want is a constant churn of good people.

It seems silly to say, but the easiest way to find out if you're going to have a retention issue is to ask. To get a good understanding of retention we suggest that companies ask both a present attrition and future attrition question.

An example of a good present attrition question is “I rarely think about looking for a job elsewhere.” A good future attrition question is “I can still see myself here two years from now.” That language is designed to measure the alignment between individual and organisation over the medium term. You’re not asking the person to commit, just to reflect on their perception of the direction of the organisation over the next two years.

Starting open conversations about retention is one of the most powerful ways to drive alignment. I’ve talked before about how I ask new hires at Culture Amp “how can I help you get your next job?”

Another great way to have an open conversation about retention is the “tour of duty” concept proposed by Reid Hoffman and Ben Casnocha in The Alliance.

The idea is that it’s actually more natural to have a job timeframe of two or three years over which there’s an agreed set of outcomes for the individual and organisation. If everything is working, then both parties can reset for another “tour.” It’s a powerful concept that can increase retention by making the incentives of both parties more transparent.

However you approach retention, it’s always going to hurt when great people leave your team or company. But there’s some solace in knowing that you’ve helped that person to grow to the point where they can make a bigger impact somewhere else.