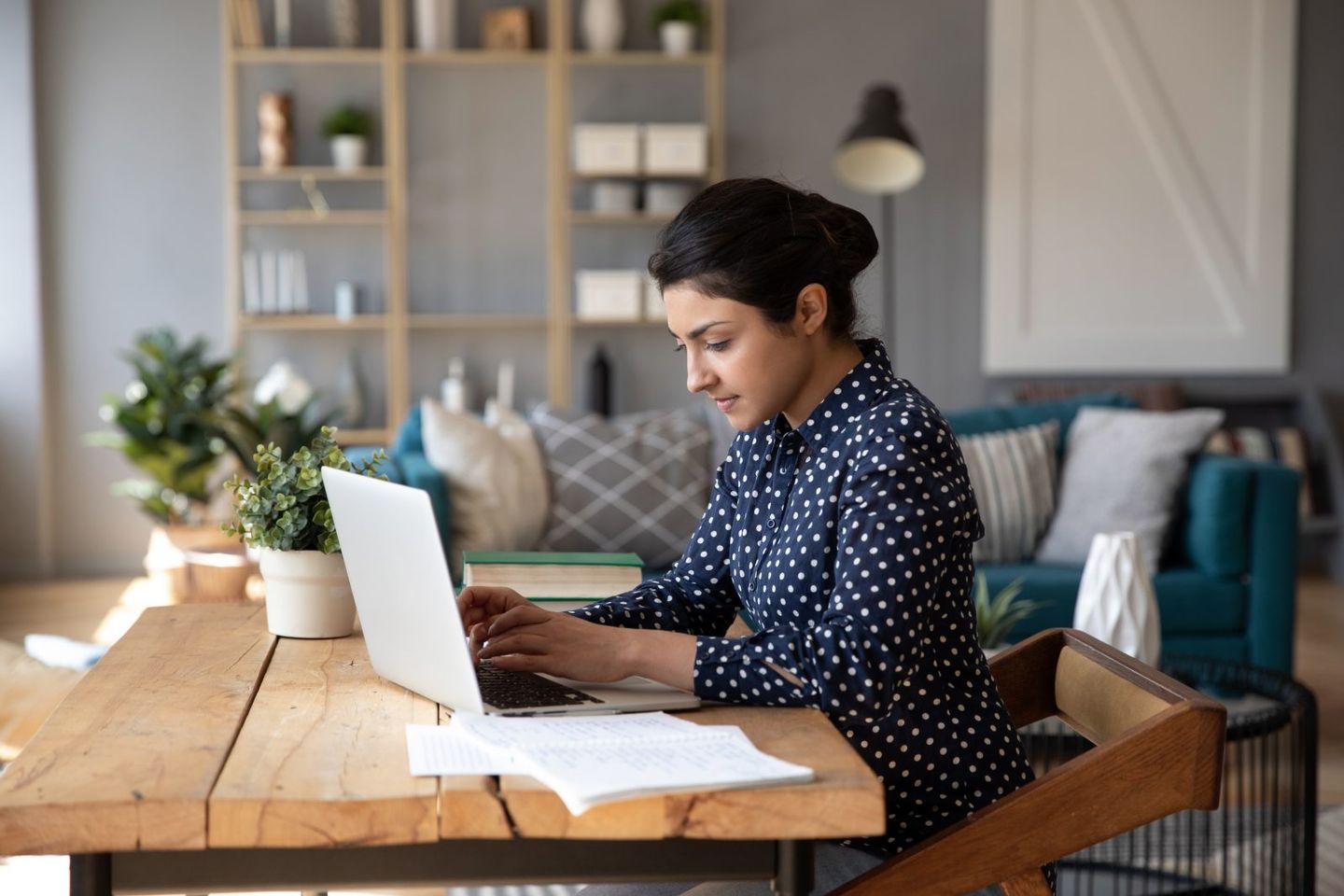 To discover these insights, we analyzed the survey responses of over 300,000 employees who voluntarily exited over the 15 months prior to COVID. We compared both their exit survey responses as well as their engagement survey responses before leaving. Then we incorporated other characteristics we knew about the individuals, like their tenure, manager status, and if the People team considered their exit to be regrettable. We busted some long-established myths – no, employees don’t leave because of managers – and found insights that no one has reported on before. Now, let’s dive in.

When comparing those who left to those who stayed, there were three key reasons they left:

This result is consistent with our 2017 findings.

Employees will also tell you why they plan to leave 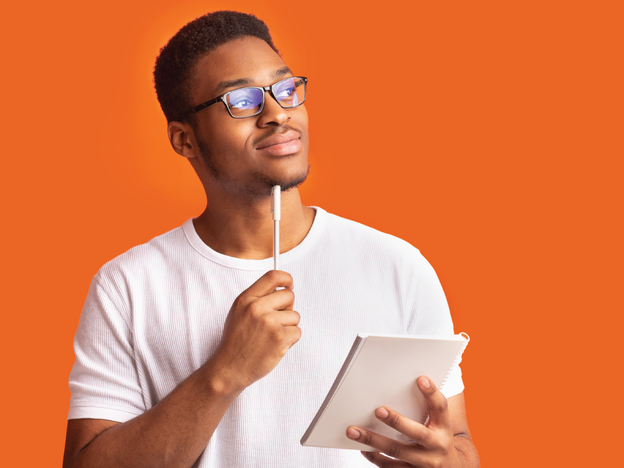 9 metrics to help you understand (and prioritize) DEI 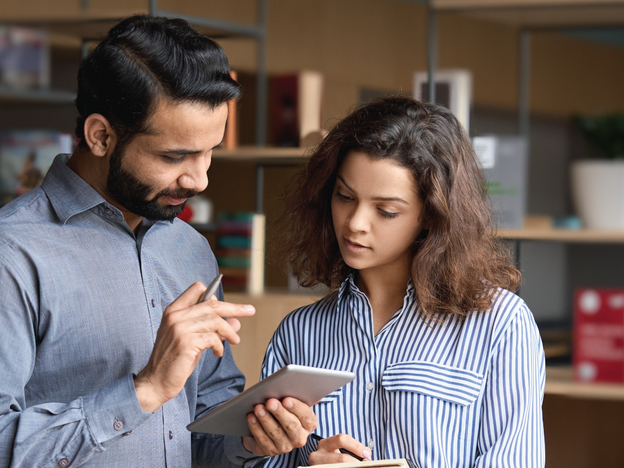 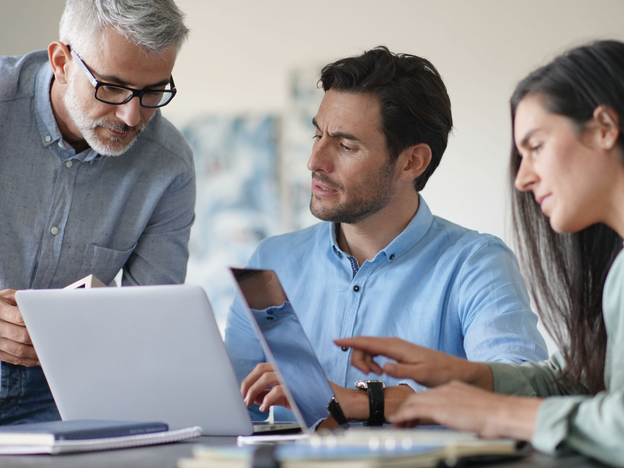 Why “geriatric millennials” matter in a hybrid workplace