Updated (08/27/2021): In the midst of the Great Resignation, we re-ran this analysis with a new cohort of over 100,000 employees who exited between January to August 2021. All of the predictors discussed below remained the same with one important difference. Enablement, specifically not having easy access to the information needed to do one’s job became a new driver of attrition. Crucially this was true across tenures indicating that this is not only a problem for employees who have onboarded remotely but even tenured employees. Organizations working remotely should focus on internal communications and knowledge management to help employees work smoothly while distributed.

To discover these insights, we analyzed the survey responses of over 300,000 employees who voluntarily exited over the 15 months prior to COVID. We compared both their exit survey responses as well as their engagement survey responses before leaving. Then we incorporated other characteristics we knew about the individuals, like their tenure, manager status, and if the People team considered their exit to be regrettable. We busted some long-established myths – no, employees don’t leave because of managers – and found insights that no one has reported on before. Now, let’s dive in.

When comparing those who left to those who stayed, there were three key reasons they left:

This result is consistent with our 2017 findings.

Employees will also tell you why they plan to leave 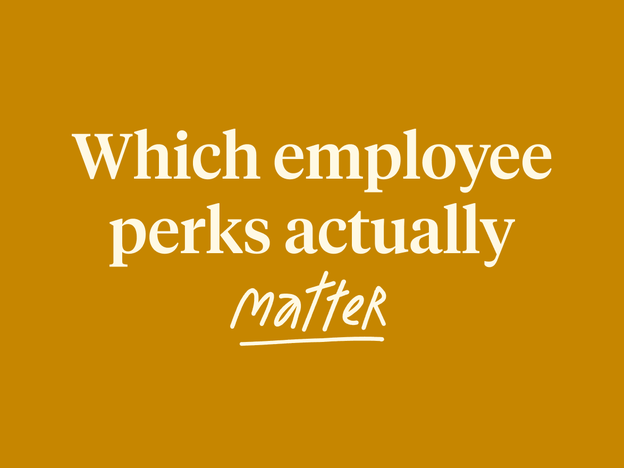 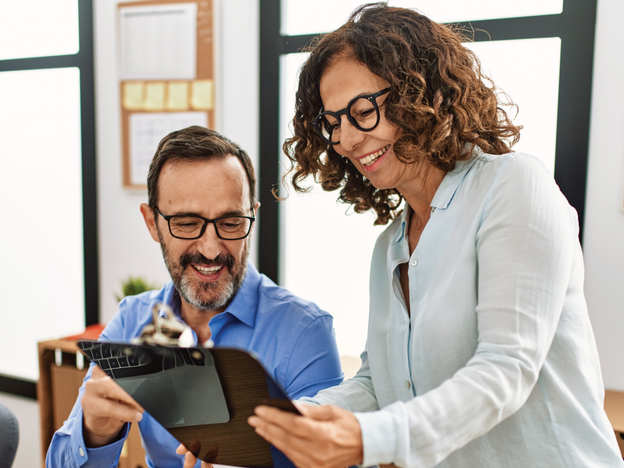 Career pathing 101: What it is and why It matters 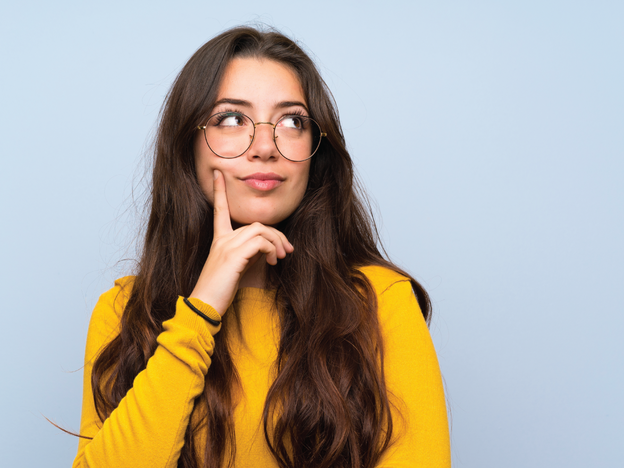 The role of the expert generalist in the workplace