The biggest lie in HR - People leave managers not companies 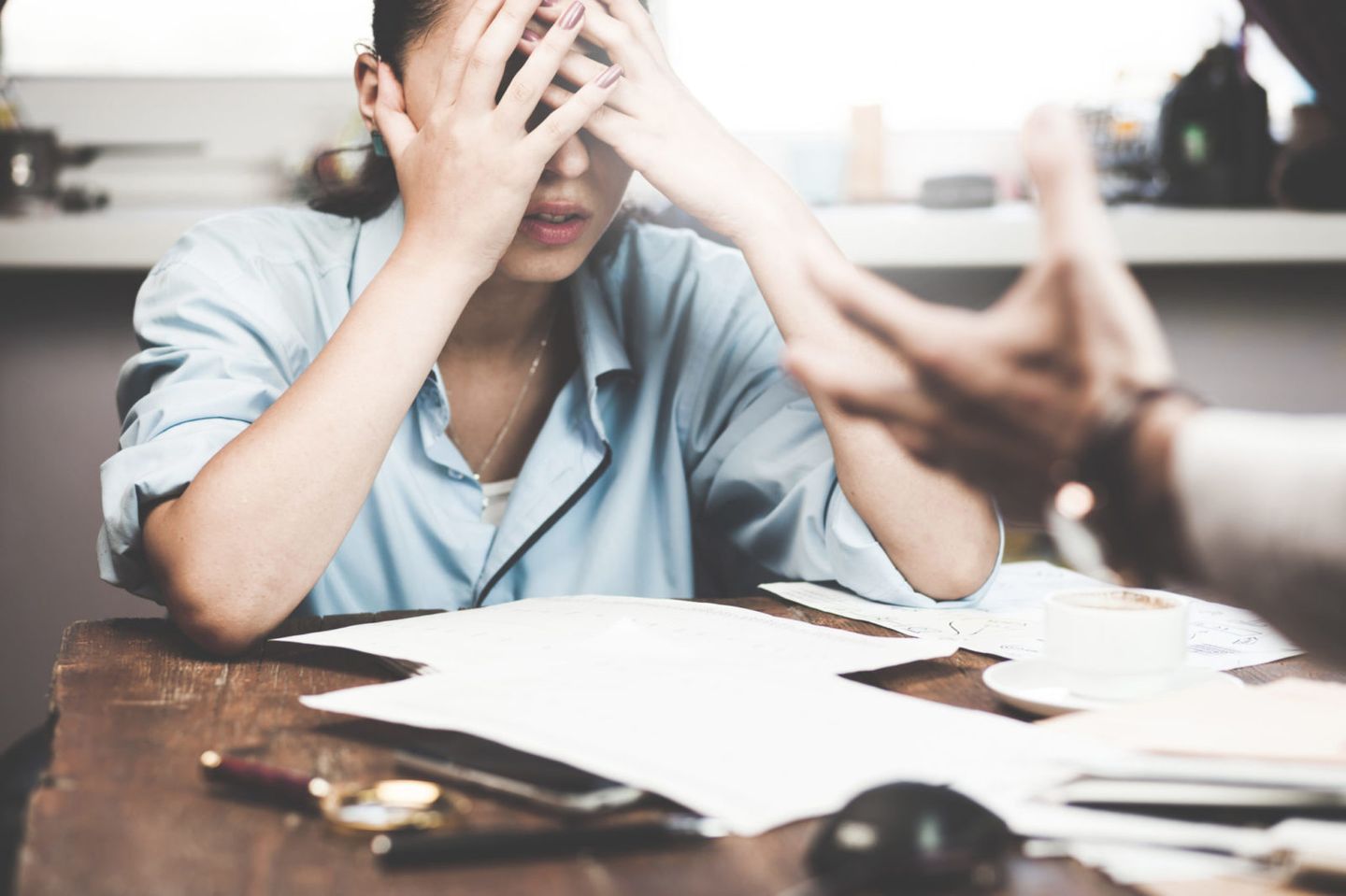 Spot the odd one out:

Trick question! There is no odd one out. They are all myths that have been well and truly busted.

Is it even true that people leave managers?

So much of what we consider settled wisdom is actually a case of enough people have said it enough times, so it must be true. This is especially so when something sounds reasonable and makes sense. It’s worth noting that the biggest proponent of the idea that that “people leave bosses rather than companies” has been management consultancy Gallup.

To the way that Gallup looks at the world, this makes a lot of sense. They’re selling management training, so a lot of things look like management problems. But as Abraham Maslow said in 1966, "I suppose it is tempting, if the only tool you have is a hammer, to treat everything as if it were a nail."

Gallup doesn’t make its data available for public review, so, we turned to Culture Amp’s Chief Scientist, Dr. Jason McPherson, to test the veracity of the claim that more often than not when people leave a company it's because of their manager.

Jason reviewed the available literature and research and came up with no conclusive evidence to back up the assertion. So we decided, as an organization, to combine available information with our own data from hundreds of the world’s fastest growing companies with an open mind to the outcome.

See what Culture Amp employee survey data can do for you

We examined teams with a minimum of eight people, because as Peter Drucker says, paraphrased, less than five direct reports and you're not really a manager. We wanted to ensure we were looking at true managers across the 175 teams we analyzed with a view to understanding why somebody is or isn’t committed to their current workplace.

To summarize the findings, we discovered:

What does this mean for organizations?

Organizations that believe the “leaving managers” myth focus their attention in the wrong areas when they’re trying to address their retention problems.

Here’s what organizations need to know about keeping good people:

As Jason explains, "Although managers have a role in leadership, our data suggests that people have separate experiences with each of these groups." We found that leaders have a much stronger effect on employee commitment levels.

Intent to stay: The combined effect of Managers and Leadership

Our data showed that the percentages of people whose decision to leave an organization was driven by a manager or pay was roughly even at 12% and 11% respectively. Leadership was more than double that at 28%. Development opportunities came in at a whopping 52%, dwarfing the other factors as the driver of the decision to leave.

The impact of good management (controlling for development opportunities)

As you can see above, management does impact the level of commitment – as long as there are good development opportunities.  But in companies with below-average opportunity, the difference in commitment between people with good managers and those with bad is…  zero.

2. People blame managers when they should be blaming the system

Some people blame the manager for a lack of career progression, and sometimes they’re right. But often the progression of a manager’s direct reports is out of their control. Factors such as how the company is structured, what type of work the business is prioritizing and how the organization thinks about applying people to that work all come in to play.

Skilled managers make a big difference, of course. Why else recruit the best to your management team?

But there are things that an organization can do to create an environment for engagement, which managers alone cannot do. In addressing a retention issue, priority one should be creating learning and development opportunities and real chances for progression.

What does your data say about your retention?

Like all areas of people and culture, having good data can avoid costly errors in addressing retention issues. If people are leaving, examine whether the organization is truly creating an environment of learning and development opportunities. If so, a good manager can make a sizable difference. If not, removing the manager is not likely to address a high turnover problem.

Like most myths, the one that “people don’t leave companies, they leave managers” contains a kernel of truth. Managers matter, but not nearly as much as leadership and development opportunities.