Why workplace intersectionality means more than focusing on women 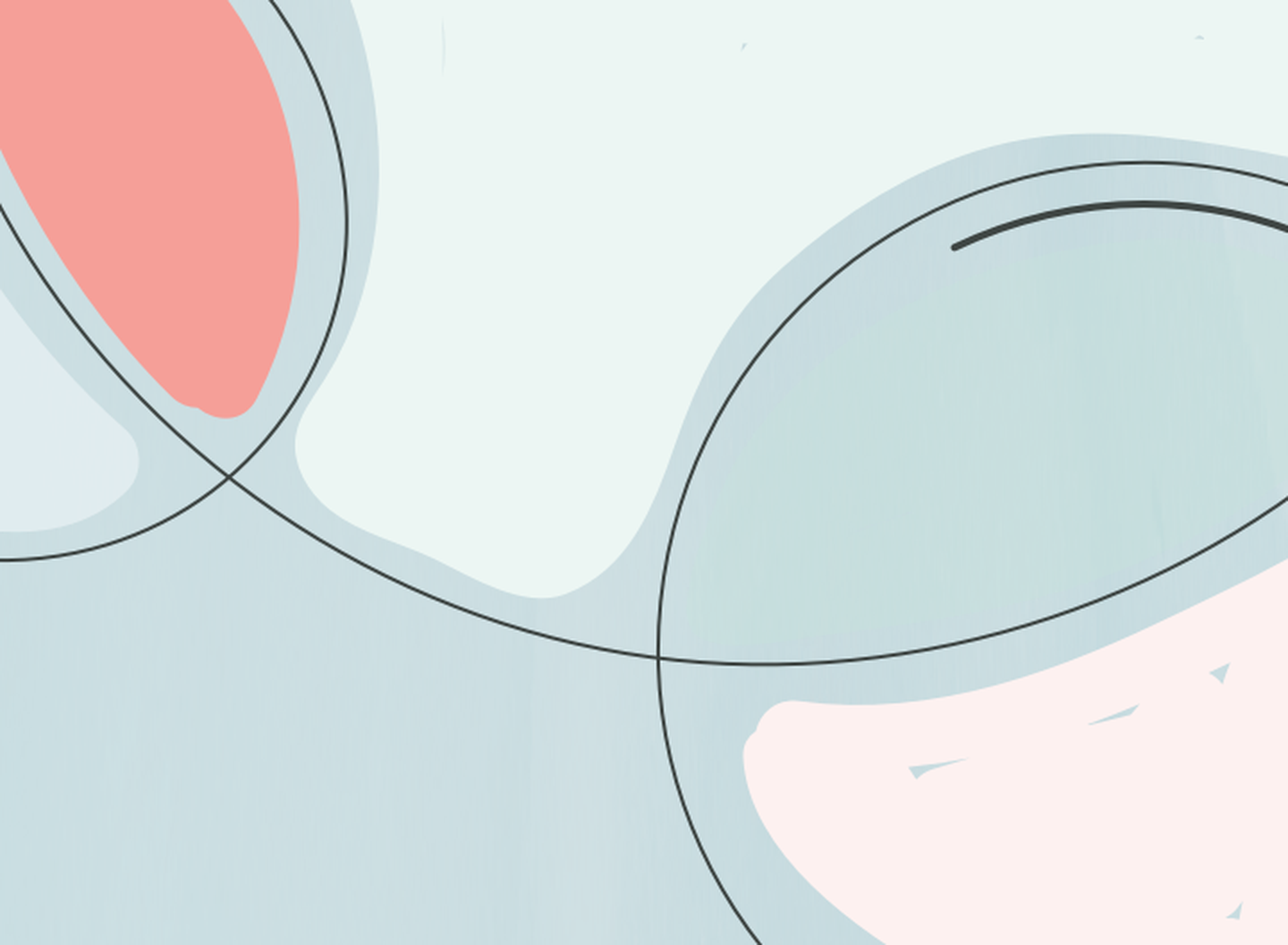 For Diversity & Inclusion (D&I) efforts to be truly impactful, we all need to better understand and apply the concept of intersectionality. It’s a key part of my previous work leading D&I at HR tech startup, Lever – as well as my current advising conversations with companies dedicated to building better organizations.

So what does intersectionality (coined by Kimberlé Crenshaw) mean? Here’s an answer from the “Explain Like I’m 5” subreddit:

Intersectionality considers different systems of oppression, and specifically how they overlap and are compounded. This is increasingly important because more companies are giving attention to D&I than ever, but often with a narrow, single-minded strategy: “We’re focusing on women first.”

This approach, while well-intended, might actually get in the way of progress. Maybe you’ve heard it in your organization, or you’ve even said it yourself — it’s all right, let’s consider it as a learning opportunity and unpack it.

Why focusing on women first doesn’t solve the problem

Take, for example, a fairly prominent issue: the gender pay gap. You may have heard a statistic that shows women make approximately 72 cents for every dollar that a man makes. But that number doesn’t tell the full story.

The Equal Payback Project found that Black women make 63 cents, Latina women 54 cents, and Native women 57 cents for every dollar paid to white, non-Hispanic men. In fact, the pay gap between white women and women of color is the fastest growing wage gap, according to the Economic Policy Institute. But beyond pay gaps, this is about how who gets hired, heard, promoted, supported, and everything in between, all the small and big things that add up to big inequities.

Thus, the singular focus on one identity — gender — can take away from solving the broader systemic problem. Diversity & Inclusion work is about paying attention to the experiences of marginalized groups, to correct collective biases and obstacles to ensure an equal playing field.

Just focusing on gender may end up only benefitting a subset of the population that already is further ahead.

Since women make up 50% of the population, the “Women first” strategy might seem to make sense for senior leaders who prioritize D&I initiatives based on pure numbers of people impacted. But the numbers-driven approach to D&I is just one part of the equation.

Why your D&I initiatives should go further than women-first

Imagine you’re a Black woman working for a company that touts “We’re focusing on women.” You’re being implicitly told, “Sure, we care, but only a part of your identity, one that *we* are familiar and comfortable with.” Despite the good intentions, there’s an insidious implication behind the message — “Wait your turn. We’re helping the white women first.”

That’s what non-intersectional D&I work can often lead to. You can look no further than our own women’s rights movement in the U.S. to see examples of non-intersectional feminism. I’ve also heard from many women of color who don’t feel like they’re being served by ERGs/women’s groups at their companies.

The “women first” trap is understandable, to an extent, and I want to make it clear — there’s no point in excessively calling out or shaming individuals. The truth is, “helping women” seems like the low-hanging fruit to many of us. It’s the more palatable, comfortable route. We live in a world where too many of us are still incredibly intimidated by talking about race, much less take action to solve it, especially when it involves dismantling institutions and norms that have been in place for decades.

While many great D&I initiatives do start with small steps, asking people with multiple identities of marginalization to “wait their turn,” contributes to further inequity. So, all of our efforts must be intersectional and deliberately focus on those on the fringes. Because unfortunately, a “focus on women” often becomes just white women. The key to remember, if we can remove the obstacles for those who are most unfairly held back by our society, then those in the middle automatically benefit, too.

The importance of embracing intersectionality

By approaching our D&I work through a lens of intersectionality, we become more effective and fighting injustice. Once we understand that, we can then recognize problematic statements and attitudes such as: “I’m a woman so I show up to all the women’s events, but it’s not my place to be an ally to people of color” or, “As a member of a racial minority group, I'm against the systemic oppression of people, but LGBTQ+ people don’t deserve the same rights as I do because of [some faulty logic].”

Want to learn more about intersectionality and why it matters?

At the end of the day, being an advocate for workplace equity requires compassion, curiosity, and continual introspection. D&I is also an invitation to hear and learn more about others’ experiences and systematically examine the workings of our society, even if it feels pretty uncomfortable sometimes. Furthermore, it’s an ongoing conversation with yourself in understanding how your own multiple identities fit into the broader work towards progress.

So continue to advocate for women’s causes, LGBTQ+ issues, racial equity, disability rights, immigration, and more — but do it through the lens of intersectionality. With that, we can actually solve problems, not replace one with another, or just work on issues closest to our own hearts.

A version of this article was originally published on Medium. It has been republished here with permission.

Learn how three companies leveraged the Culture Amp platform to turn their managers into better and more inspiring leaders.

Learn the three skills managers need to become leaders and how soft skills fit into the larger picture of employee development.

Here are the top five moments from this year's Culture First Americas, and what we can do to create a better world of work in light of the instability.