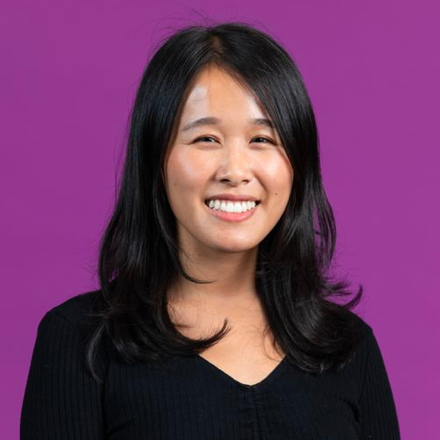 How many Great Somethings have you read about this year?

From the Great Resignation to the Great Re-Engagement, the HR world has been flooded with dozens (if not hundreds) of articles in 2021 focusing on one “Great” HR trend after another. In some ways, one of the top HR trends of the year is packaging an HR trend into a Great Something.

For this article, we at Culture Amp have rounded up and summarized the most popular “Greats” we’ve encountered this year. By tracking the emergence and popularity of these HR trends, we could identify the cultural changes that have shaped and defined 2022.

Below, we’ve compiled five of the year's most popular “Greats”. We share our understanding of the trends, their key characteristics, and whether we expect them to continue in 2023.

Note: In making this list, we didn’t necessarily pick “Greats” that originated in 2022 – on the contrary, many headlines using the terms first appeared in 2021 or earlier, only to pick up popularity over time.

The Great Resignation (also known as the “Big Quit” and “The Great Reshuffle”) is perhaps the most ubiquitous of the Greats. It refers to the ongoing trend in which employees left their jobs en masse beginning in early 2021 in the wake of the COVID-19 pandemic. The Great Resignation was triggered by the backlog of employees who refrained from quitting their jobs in 2020 due to fears of instability and future uncertainty.

Coined by Anthony Klotz, an Associate Professor of Management, the Great Resignation has continued well into 2022, with a March 2022 PwC Survey finding that one in five workers globally was planning on quitting their jobs in 2022. Millions of workers have left their jobs since the Great Resignation, searching for a more inclusive work culture, more flexibility at work, higher pay, and other benefits.

Despite fears of a recession and news of mass layoffs, data from the U.S. Bureau of Labor Statistics indicate that the Great Resignation is ongoing in the United States – at least for now.

“The Great Sabbatical” described a period when companies started offering more employees the opportunity to take a paid sabbatical as part of their retention strategy. This was an effort to counteract the Great Resignation. Ultimately, these sabbaticals were given with the hope that long-tenured employees would have the time and space they needed to recharge, refresh, and return reinspired to continue working.

As the world and physical workplaces began to open up again in 2022, the “Great Re-entry” was used to describe the mass influx of workers worldwide who would “re-enter” the office. Across industries, companies announced return-to-office plans ranging from hybrid to fully in-person.

The Great Re-entry is expected to continue well into next year, with one survey finding that 90% of companies expect their employees to return to the office at least part of the week in 2023.

Despite a currently robust job market, experts predict that mass layoffs, inflation, higher interest rates, and a shaky economy will turn the Great Resignation into the “Great Apprehension.”

The Great Apprehension refers to the widespread uncertainty and anxiety many employees feel about their job security. As a matter of fact, one survey by Insight Global reported that 78% of Americans are fearful of losing their jobs if there is a recession and that 54% would be willing to take a pay cut to keep their jobs. This is in stark contrast to the last two years, in which employees across the globe willingly and intentionally quit their jobs at an unprecedented scale.

At the moment, it’s hard to say whether these fears will play out, but it’s certainly something to keep abreast of as we enter 2023.

Viewed at a macro level, the various “Greats” of 2022 come together to form a fascinating timeline of the many changes that have shaped our world of work this year. Will the Great Resignation actually give into the Great Apprehension? Will the Great Re-entry play out as planned? The future is anyone’s guess, but one thing we do predict is that we’ll be seeing more Great Somethings in 2023. 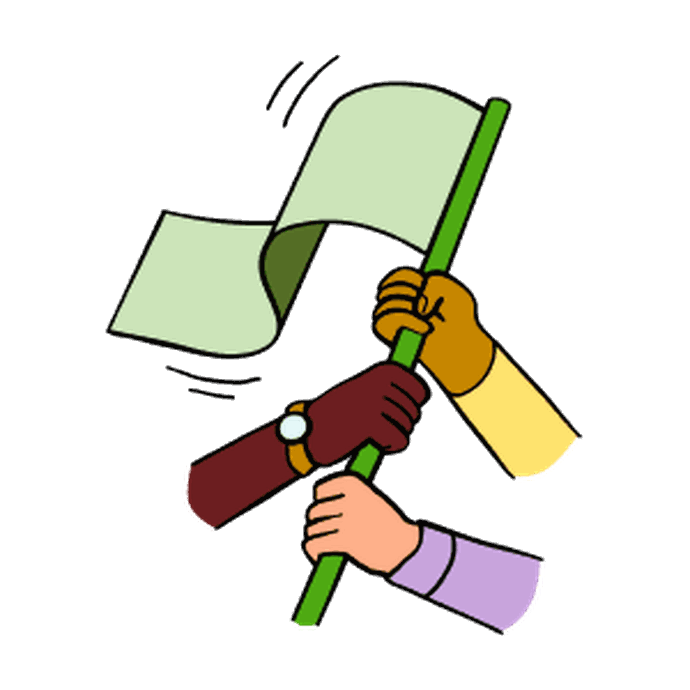 Prepare for the possibility of a Great Apprehension

Get evidence-backed tips for maintaining your culture in times uncertainty. 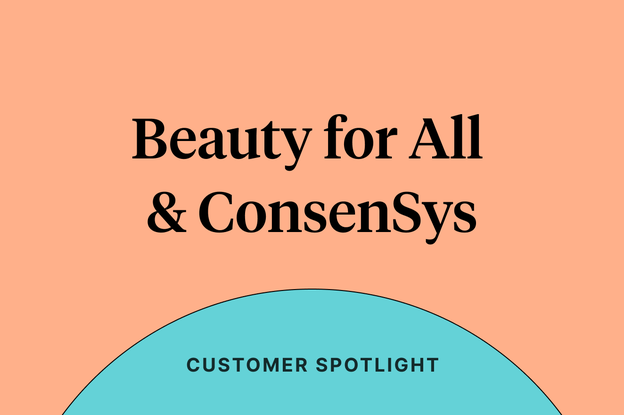 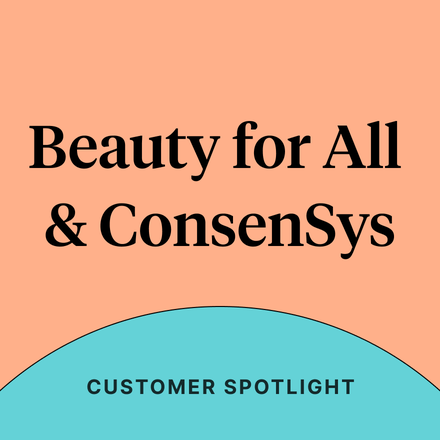