4 things to consider before applying for a workplace culture award

Workplace awards have become increasingly prevalent and with good reason. These awards help distinguish our companies from others in our industries and regions. In a world where top talent is hard to come by, these awards can help us improve our employer brand. In turn, we can better attract and retain our high performing employees.

In fact, a Columbia University study found that employees who were very satisfied with their workplace culture were much less likely to leave than those who worked at a company where they were dissatisfied with the company culture. Winning workplace awards can solidify employees’ feelings that their company culture is one of the best out there, making it less likely that they’ll look for other work.

However, before spending the time, money, and resources applying for workplace culture awards, there are a few things to consider.

1. Workplace culture awards may not recognize the right thing

Be wary of the potential pitfalls or shortcomings of these types of awards. Workplace awards make a large assumption: that these places truly have better-than-average cultures, and sometimes they do. The opposite, however, is also possible: these awards are simply a reflection of how organizations portray their culture.

Indeed, a 2013 study found that organizations who brand themselves as valuing diversity may be more effective in convincing others that they operate in a pro-diversity way, even if this is nothing more than ‘keeping up appearances’. For example, organizations that have anti-harassment policies can result in employees inferring a lack of discrimination simply because of the presence of such organizational structures, even if discrimination is truly a problem at the organization.

2. Not all workplace cultures (or awards) are created equal

Culture Amp views employee engagement (the emotional and mental connection that employees have to their workplace and work) as a highly sought-after outcome. Typically, we recommend measuring a high-performing work culture holistically, by identifying employees’ level of commitment, motivation, and pride. However, not all workplace culture awards are measuring the same things when determining the ‘top’ organizations that apply.

For example, some may simply measure one aspect of engagement (e.g., commitment), while others may measure objective organizational performance. As an organization, we will want to consider what winning a certain award actually means. It’s possible, for example, that we win an award because our stock prices have increased exponentially; however, our HR practices may not be encouraging of top workplace culture.

Moreso, there is no one right culture. What works at Organization A may not be successful at Organization B and it’s possible that both are successful businesses with different cultures. Thus, the measures that are used in workplace culture awards may not be tapping into specific parts of an organization’s culture that makes it unique, highly sought after, and high performing.

We must also consider who we are competing against when applying to specific awards. To quote our Director of Global PR, “Just like the 3 Little Bears, is the culture award too big, too little, or just right for our stage of growth.” We need to ensure that the workplace awards we are applying to make sense for our organization’s current state - not what it may have been in the past or what we hope for it to be in the future.

3. Is the award getting a representative picture?

Who is actually represented in the surveys that are used to win these awards (if a survey is used)? Just as we want to consider representation in our traditional employee surveys, we want to consider the same in workplace award surveys. Is there a team, department, or demographic group that is not responding to the survey? If results are not diverse and representative, it’s possible that the positive responses of majority group members will outweigh the potentially negative experiences of minority group members.

This can result in a misconstrual of the culture for represented group members, as well as a negative impact on underrepresented groups. This is because of perceptions of procedural justice at an organization. Procedures are seen as just when they are consistent, neutral, impartial, and trustworthy. Giving employees the opportunity to express their opinions through workplace award surveys, for example, give the impression to others that they are valued members of the organization. It’s possible that workplace awards signal to both employees and candidates that all employees have the same type of experience within an organization (when this may not actually be the case).

4. Be prepared not to win

Workplace culture awards identify the best of the best (by whatever standards they are measuring). As we said in point 2, not all cultures are created equal and your culture may not be up to the standard of the award you are winning. Be prepared to not be recognized, but remember that this doesn’t mean that you're failing as an organization. Losing hurts, especially when we are in a culture that is constantly telling us that we need to ‘win’ and differentiate ourselves from the competition. This takes us into our final point…

Winning company culture awards is not the endgame

By no means am I discouraging participation in such awards and, if you’ve won them, be proud! You are a distinguished business in our growing community. But I do encourage you to continuously work toward improving your company culture, regardless of if you win the award or don’t. This is especially important, as Harvard researchers recently found that recipients of prizes may actually end up being complacent and less productive.

The game doesn’t end after you win an award. An award is recognition for a job well done, and then you keep going. Culture is a continuous investment, meaning our work is never done. Culture influences who we are as a company, how we act, and how we operate as an organization.

Think of this award in the same way you would want an individual employee to think about recognition in the workplace. If Andy receives recognition for a job well done on a project, we wouldn’t want them to stop doing good work. We would want them to continue working toward bigger and better goals! These awards should play a role in continuous development and iteration of HR practices that help us attract, motivate, develop, and retain top talent.

So, how do we do develop a good company culture?

Take time to define your company culture and make a strong commitment to maintaining it. As our Chief People Officer Golbie Kamarei says when creating a company that puts culture first, “It starts with intentionally defining and designing your organization’s culture (the values, beliefs, and most importantly, behaviors) and knowing what tradeoffs you’re willing to make--or not--to maintain your culture in the pursuit of growth, impact and profitability.”

How can you put that into practice? Have a consistent feedback loop with your people.

All in all - winning workplace awards is awesome! They can help us recruit and retain the best talent in our industries. But don’t forget that the work doesn’t stop there. Culture is continuously evolving and being a Culture First company means that we have to continue the work beyond the award. As my fellow People Scientist Craig Forman says, “There’s no finish line to culture!” 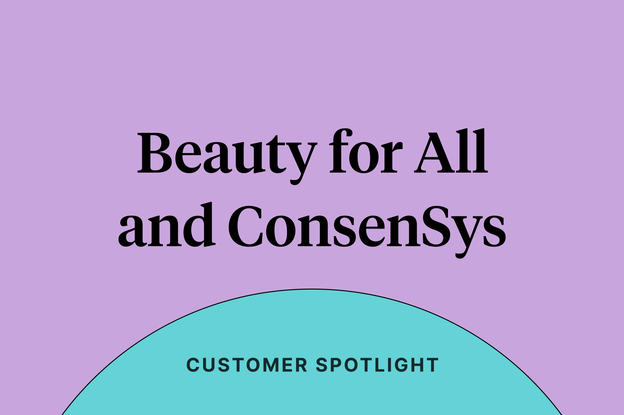 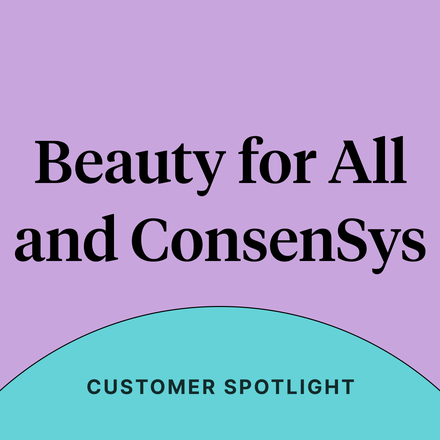 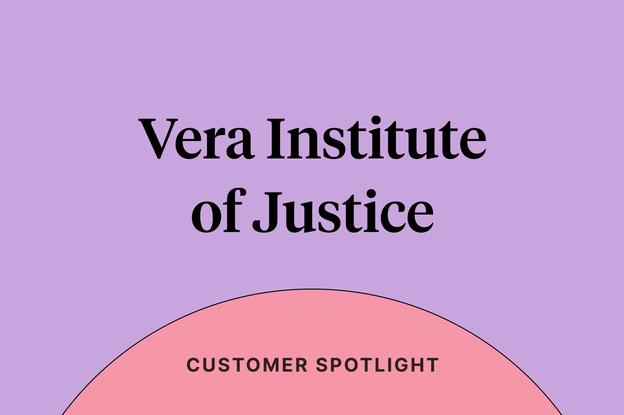 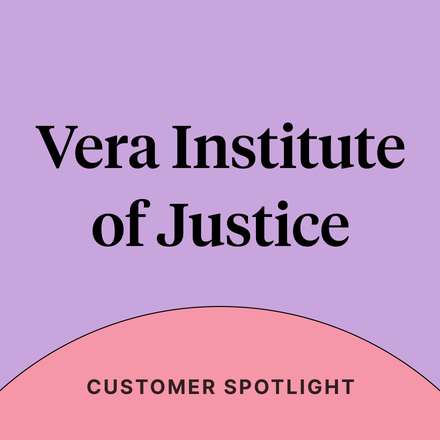 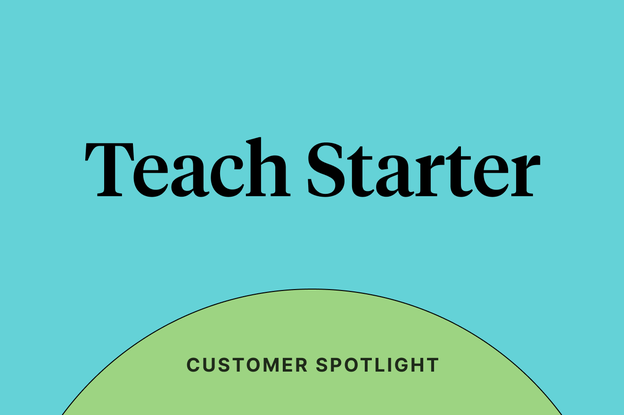 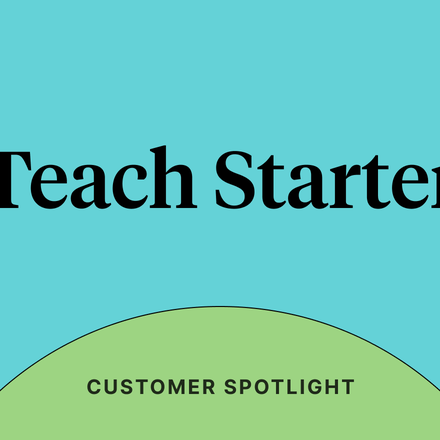