Will employee surveys still be valuable in 2025? 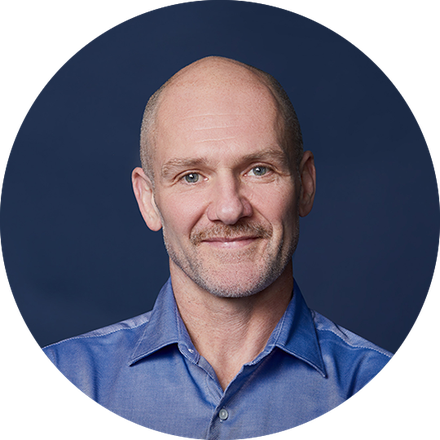 Employee feedback surveys have been around for a long time, and with good reason. With advances in technology, we believe that surveys will become even more relevant, not less. Even in organizations with multiple sources of people data, recent research suggests that surveys remain crucial for measuring engagement.

The pace of change in employee feedback continues to accelerate. People leaders can put surveys together more quickly, and the resulting data can be analyzed faster than ever. We believe this trend is likely to continue over the next ten years.

As a result, I think that it’s likely we will see two trends emerge over the next few years:

Will surveys maintain their value for employee feedback?

Technology now allows us to collect data in a range of ways. Email and other electronic communication data can be collected to see how people are connected and how they relate to each other in different mediums. Fitbit and other wearables help us track people’s physical movement, health, and even happiness. We can also look at how people interact with one another or use other sensors to track mood.

But often, the best predictor of someone’s behavior is to ask them. Several times, we’ve proved that if we want to know whether someone will leave an organization, it’s best to directly ask them: “Where do you see yourself in two years?”

Surveys are pretty simple – we ask someone to rate something on a scale – but the amount of data generated is huge. You might have 30 or 40 questions that slice and dice by ten or more different organizational demographics. Combine these with survey comments, and you have data that is both specific and rich but often also overwhelming.

As we’ve moved to machine learning to collect and analyze data, that analysis has become much quicker. That’s opened the door to more frequent surveys that are shorter and more targeted.

Surveys used to be big monolithic things that people did once a year. Weeks or months would be spent sifting through the data that was generated. Because surveys were so challenging to do and so hard to organize, every stakeholder in the organization would include questions. We’d end up with a 200-question survey that took forever to complete.

Now we intersperse 40-50 question surveys with shorter surveys of about five or ten questions which are far less demanding on everyone involved and change the dynamics of the conversation.

Shorter surveys can also include more qualitative data because machine learning can help us get more structure from textual data. We can also analyze the data as we go – if the analysis indicates a particular issue in the organization, we add more questions to dig deeper. Machine-based analytics allow that dynamism because of the sheer speed in sorting and analyzing data.

As a result, by 2025, I predict that we’ll be taking more surveys, not fewer. They’ll be shorter, have a regular cadence, and be delivered in a number of ways. They’ll increasingly be delivered via applications like Slack, be sent to your mobile phone, or presented as you experience something or complete an action. Taking them will become part of the rhythm of your working day.

That said, surveys can become too frequent. At Culture Amp, we’ve explored and tested the idea of continuous or pulsing surveys that are short and frequent. While the concept of weekly data is seductive, the reality is tiresome for the people responding, particularly when you ask the same questions every week. Our research found that participation rates went down, and people switched off. Pulse surveys are helpful, especially if you're following best practices.

Disseminating employee feedback throughout the organization

Modern platforms now allow us to disaggregate data so each group can work on its own measures and metrics. Rather than everyone putting questions into an extensive survey, each area can collect its own meaningful data. As we develop more intelligent analytics systems, they’re starting to guide us in how we can disaggregate data further and focus attention.

This means that managers will be able to conduct their own surveys without coordinating everything centrally. Team effectiveness surveys or management surveys are likely popular in this space.

It will also allow businesses to reframe questions to benefit their people mutually and perhaps even overcome "survey fatigue." For example, people could be asked to spend a few moments each day reflecting on how they feel about their leadership or their emotional health. This can help people self-monitor and track whether they’re feeling demotivated or burnt out. As a result, surveys can become a form of two-way communication, giving us richer data. It can perhaps even be used as a longitudinal study.

Historically, surveys were for the organization or the HR department but not necessarily for its individual parts. More dynamic surveys will allow people and managers to take pulse checks, track moods and feelings, and be directly empowered. Although surveys appear to be low tech, they’re a powerful tool that is becoming more sophisticated each day. Consequently, employee surveys are likely to endure and evolve as an integral tool in employee feedback.

The specific challenges of pulse surveys

Many people are talking about more frequent "pulse" surveys. At Culture Amp, we’ve run many of these over the last five years. Too many executives are used to tracking data for customer satisfaction or sales data, so the idea of getting monthly, weekly, or even daily people data seems natural.

However, the reality is often very different because we are often asking the same people to repeatedly respond (even when we are just sampling). This is because we just don’t have the same number of employees as we have customers or sales prospects.

Very often organizations find it difficult to respond to the data and our respondents lose sight of the purpose of providing feedback. The end result is an ongoing battle to retain response rates at high enough levels to provide a realistic and reliable measure of things.

The above chart shows a typical response rate decline for a company running weekly pulsing – you can see the battle being slowly lost. The spikes show upticks in responses after communications initiatives to boost participation. Although some companies do succeed with such programs, it generally takes considerable ongoing effort and the advantages over less frequent pulsing are often called into question. Many companies have far greater success with quarterly measurement.

Maximize the value of your surveys with Culture Amp

Collecting employee feedback is the best way to improve the employee experience, which is becoming increasingly important in the new world of work. By using employee surveys strategically, you can unlock vital insights into the state of employee engagement, turnover, DEI, and more. With Culture Amp Engagement, you'll be able to access over 25 science-backed templates, get best practices and guidance for conducting and communicating your surveys, and more. 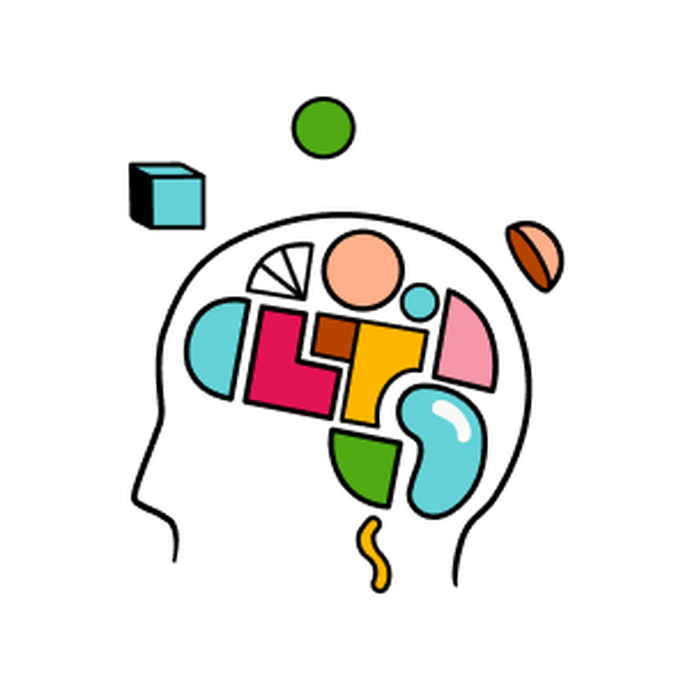 Make your employee surveys work for you