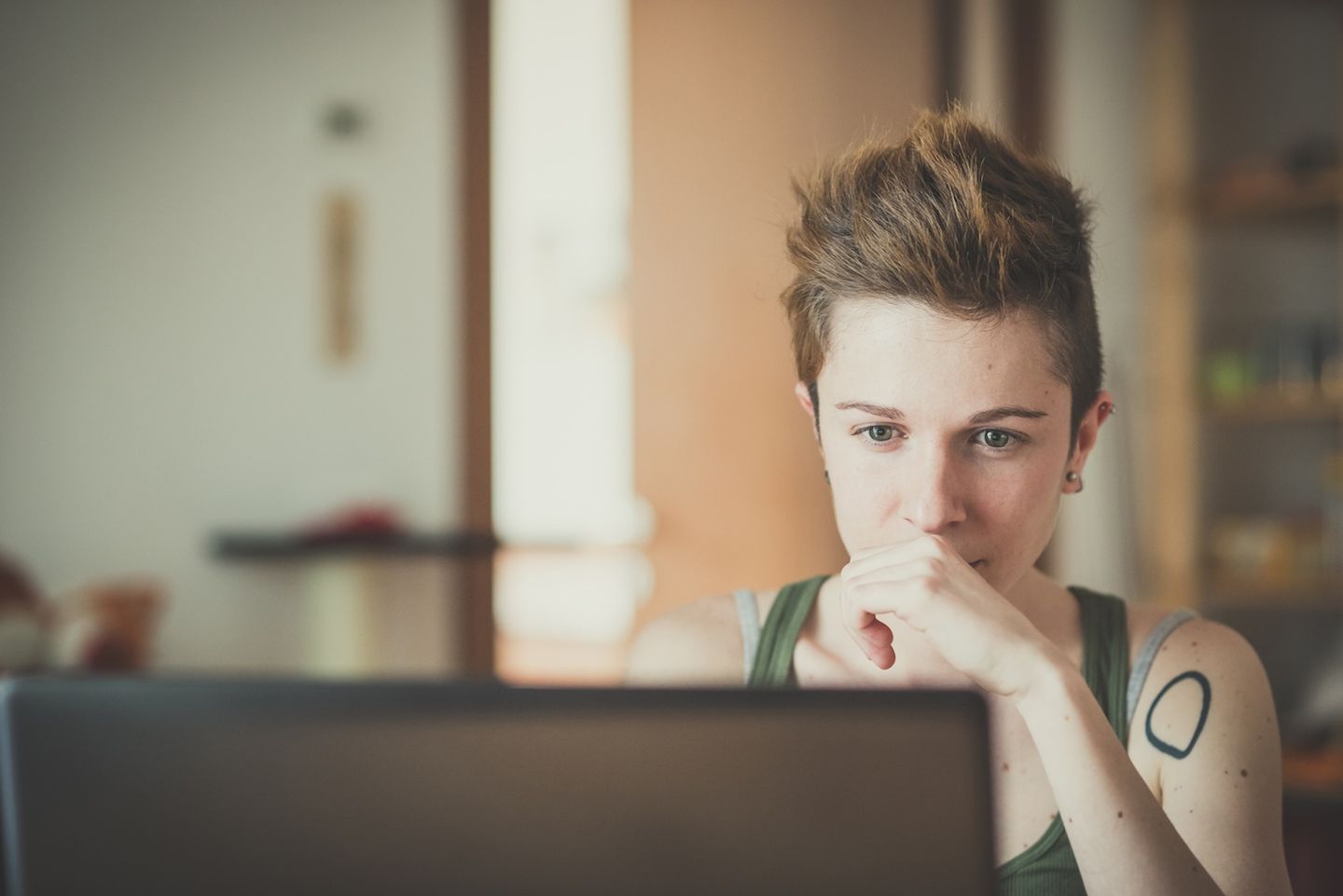 Creating a diverse and inclusive workplace can be a complex task, but the important thing is to get started. One step organizations are taking to ensure communications are inclusive is enabling conversations about people’s gender pronouns.

Personal gender pronouns are often referred to as ‘PGP’s; or more simply, gender pronouns. According to GLSEN, “There has been a shift away from the term ‘preferred gender pronoun’ or ‘PGP’ to using ‘pronoun.’ This change was made because a person’s pronouns are not just preferred; they're the pronouns that must be used.”

Gender pronouns are words that an individual would like others to use when talking to or about them. The most commonly used pronouns are “he, him, his” and “she, her, hers.” People who are transgender or gender nonconforming may choose to use pronouns that don't conform to binary male/female gender categorizations, such as "they, them, theirs."

Steven Huang, Head of Diversity and Inclusion at Culture Amp says, “Starting the conversation at an organizational level about understanding and using people's correct gender pronouns helps ensure an inclusive culture where all voices are given equitable power.”

Why are gender pronouns important?

If a person has never had to worry about which pronoun others use for them, gender pronouns might not seem important. Steven says, “For most, their singular and visible gender identity is a privilege. Not everybody has this privilege; those that are referred to with the wrong pronoun can feel disrespected, invalidated, and alienated.” You can't always tell what someone's gender pronouns are by looking at them. Knowing and using someone's gender pronouns is a positive way to support the people you work with.

How do I ask someone what their gender pronoun is?

As part of an introduction or icebreaker at work, you can say “Tell us your name, your role, and if you’re comfortable, your gender pronoun.” You might hear gender-neutral pronouns like “they, them, theirs” - or some people prefer that you simply use their name. In a one-on-one conversation, the best way to ask is with a straightforward: “What are your gender pronouns?” or “Can you remind me of which pronouns you like for yourself?”

What happens if I use the wrong gender pronoun for someone?

If you realize it at the moment, correct yourself. Apologize and restate the correct pronoun, as in, “Sorry, I meant she.” If you realize your mistake after the fact, apologize in private and move on. In either case, don’t dwell on the mistake. As Huang says, “It is inappropriate to make the person feel awkward and responsible for comforting you.” It’s your job to remember and respect someone’s gender pronouns.

An easy way for companies to introduce gender pronouns into the conversation is to add them to email signatures. This acts as a reminder internally, while also building awareness externally. Steven explains why he has added gender pronouns to his email signature, “Most people have not been questioned about their gender identity. This is a simple way to show that I care about and respect the people who are in that minority who are questioned about their gender identity. It’s also an acknowledgment of my privilege.”

Taking inclusion one step at a time