From our CEO: Letting go of our best employees 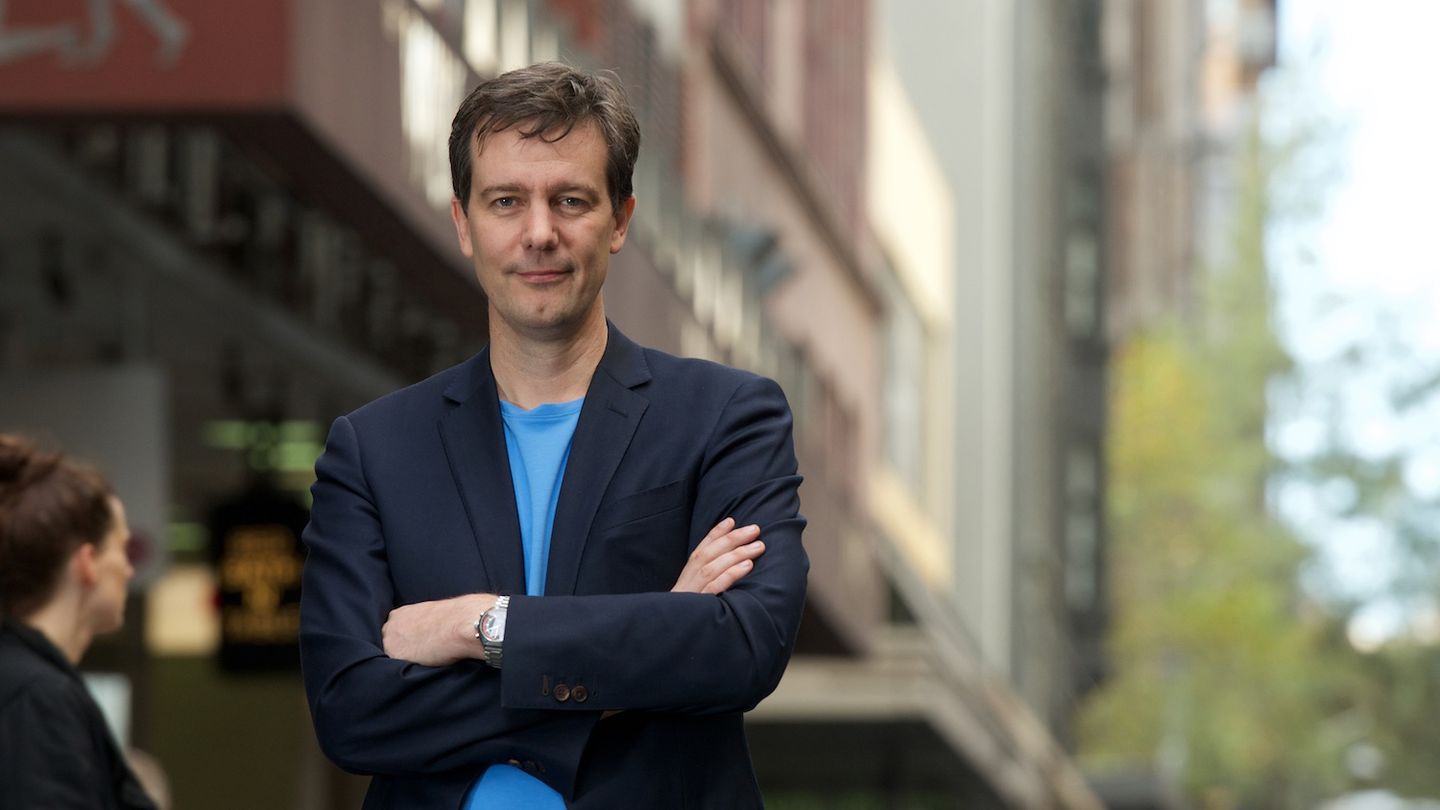 Some time ago, I was sitting at a roundtable with Jill Witty, VP of Talent at Entelo. She told the story of how Entelo’s CEO welcomes new joiners on day one by saying, “We are really excited to have you here. Now, how can I use my personal network to help you get your next job?”

My first thought was: ‘That's just not going to work.”

After thinking about the idea a little bit more I changed my response to: “That is genius.”

The best idea I ever stole

It’s well past the days where we pretend that the 20-something (or even the 30- or 40-something) we just hired wants and intends to stay with us until retirement.

So naturally I stole that CEO’s idea. Now I try to have that upfront conversation with more of our people. It’s an amazing experience – as soon as you ask the question you can see the voice inside their head saying “Hang on, aren’t we meant to pretend I’m going to work here forever?”

Sometimes they think it’s a trick question. Many times they don’t know how to respond because they’ve never been asked that question before. It’s a very personal conversation, and you have to take the time to show that you’re serious about helping them grow their long-term career.

Our research consistently shows that one of the strongest drivers of engagement is people feel they have the opportunity to grow and develop. Having the conversation to understand where somebody wants to go and showing them how you can help makes them feel valued.

And somewhat counter-intuitively, doing everything you can to help them get to where they want to go can actually mean they stick around longer.

I had this exact conversation with a freelancer who was toying with coming on board full time at Culture Amp. I asked her what she wanted to do after Culture Amp and she told me she wants to be the CTO of her own start-up. I asked her what would get her there, and she said she needed to build on her presentation skills, to learn to tell stories and raise money.

I told her I would be happy to help with that, to introduce her to people and share my fundraising decks.

It was not a big ask from my perspective but it aligned her thinking to where she wanted to go. It was a fun conversation. Later that night I got a message from her telling me she’d decided to join Culture Amp full time. Jo Cranford is now one of our lead developers.

I asked Jo for the purpose of this article what she thought about the upfront conversation. She said: “It made a huge difference, because it convinced me the company really cares about where I want to be, not just where they want me to be. And I was given ideas I had never even considered. I feel settled here at Culture Amp for now, but I also feel comfortable that if my aspirations change, I can talk about it and the company genuinely cares and will help me get there.”

My job as a leader is not to keep people forever; it’s to keep them for as long as they are in the best place for both them and for Culture Amp. By actively engaging in that conversation, I find I can stretch that period of time because I’m more actively involved in their development.

We’re not perfect and we’re not necessarily for everyone. I want Culture Amp to be the dream job for our people, but if it’s not, I want it to be their stepping stone to a dream job.

Authenticity and a genuine desire to see people succeed breeds loyalty. It makes such a difference when you listen – truly listen – to the people in your organization.