Why sharing gender pronouns in the workplace matters

Creating a diverse, equitable, and inclusive workplace isn't easy to get right, but we shouldn't let perfection be the enemy of good. One step organizations are taking to promote inclusivity is enabling conversations about people’s gender pronouns.

Gender pronouns are words that an individual would like others to use when talking to or about them. The most commonly used pronouns are “he, him, his” and “she, her, hers.” People who are transgender, nonbinary, or gender nonconforming may choose to use pronouns that don't conform to binary male/female gender categorizations, such as "they, them, theirs."

"Beginning the conversation around sharing your pronouns is a simple way to normalize not assuming someone's pronouns or gender – it's one of the cornerstones of an inclusive culture."

Why are gender pronouns important - in and out of the workplace?

If a person has never had to worry about which pronoun others use to refer to them, gender pronouns might not seem important. Aubrey continues, "For most people, their pronouns simply aren't a big part of their experience. But for people who are constantly questioned or misgendered, the experience can leave them feeling excluded and alienated."

How do I ask someone what their gender pronoun is?

As part of an introduction or icebreaker at work, you can say, “Tell us your name, your role, and if you’re comfortable, your gender pronoun.” You might hear gender-neutral pronouns like “they, them, theirs.” In other cases, people may prefer that you simply use their name. In a one-on-one conversation, the best way to ask is with a straightforward: “What are your gender pronouns?” or “Can you remind me of which pronouns you like for yourself?”

What happens if I use the wrong gender pronoun for someone?

If you realize it at the moment, correct yourself. Apologize and restate the correct pronoun, as in, “Sorry, I meant she.” If you realize your mistake after the fact, apologize in private. Don't dwell on your mistake - it's not productive and it's inappropriate to make the person feel awkward and responsible for comforting you. In other words, it's your job to remember and respect someone’s gender pronouns. The best apology is to be better in the future.

How companies can promote inclusion through gender pronouns

An easy way for companies to introduce gender pronouns into the conversation is to include them in email signatures. This action serves not only as a reminder internally but also builds awareness externally.

Aubrey on why she has added gender pronouns to her email signature: “Adding pronouns to simple but visible parts of your 'work-life' may be a small action, but it can have an incredible impact by signaling to trans and non-binary people that they belong.”

Of course, gender pronouns can also be included in other areas, such as:

And if you're an individual whose company currently does not ask for people's gender pronouns, you can be the one to start the conversation. A small, easy way to get started is - you guessed it - adding your gender pronoun to your e-mail signature, LinkedIn profile, etc.

Taking inclusion one step at a time

Adding gender pronouns to your company email signature is a great first step to building gender inclusivity in the workplace. It brings awareness to something that many people might not have thought about before. Moreover, it could springboard a discussion on gender pronouns that further educate people on why it’s an important part of people’s identity that should be respected. There's always more work to be done when it comes to inclusivity, but the most difficult obstacle is getting started. 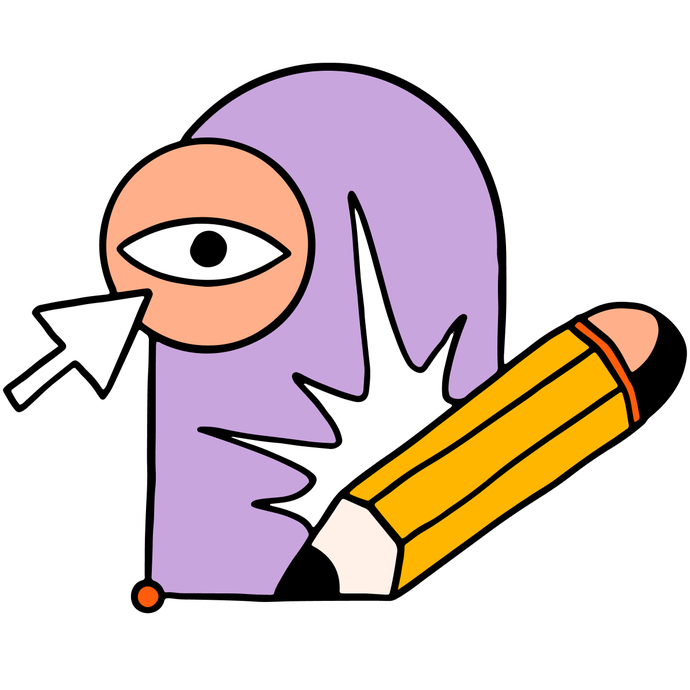 Join us at Culture First 2022, where commuinty connects on community at work. 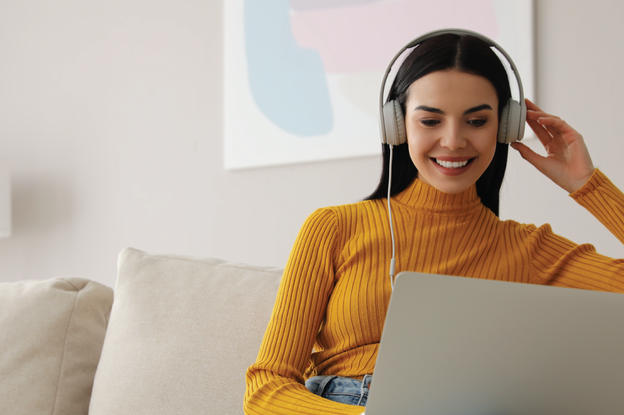 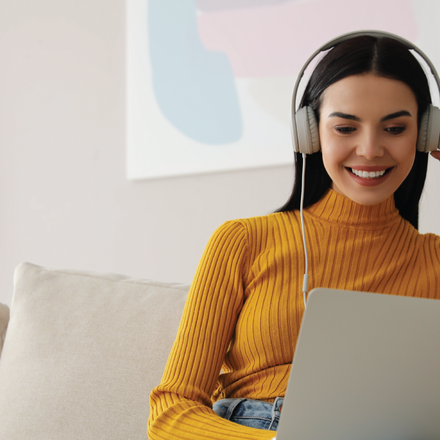 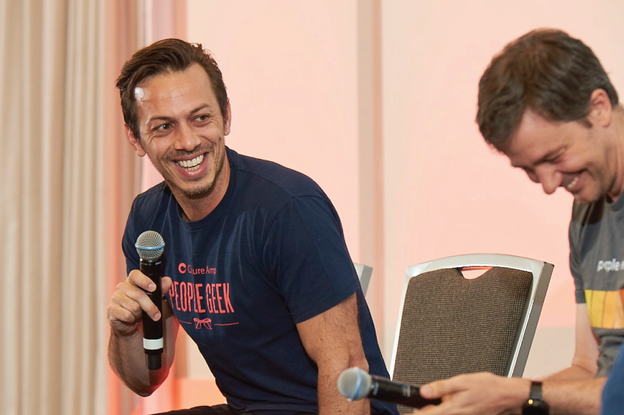 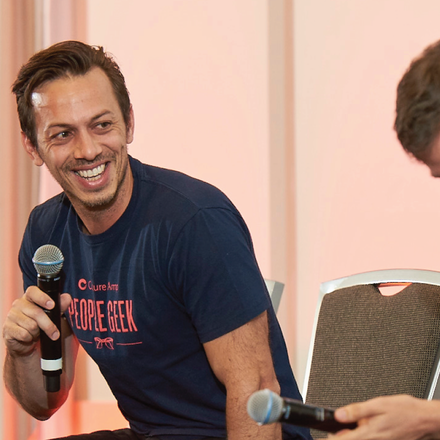 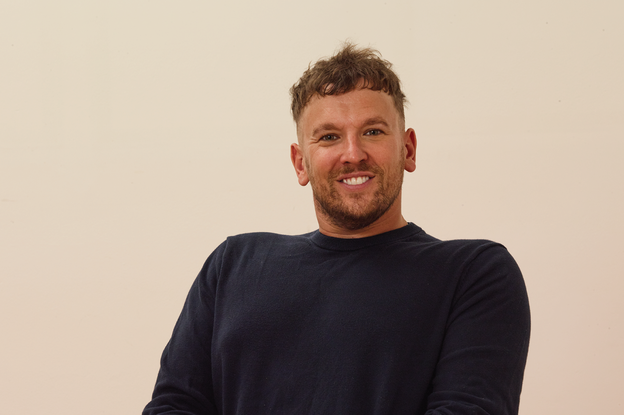 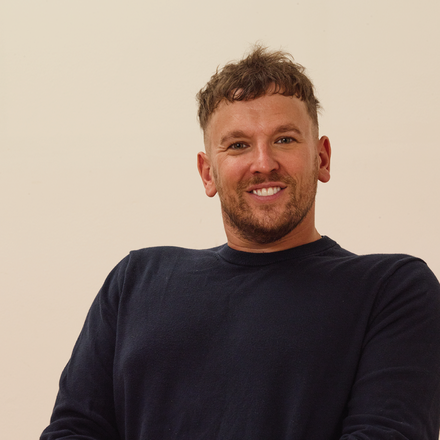