One of the most common questions that I get from CEOs, CHROs, and boards is about the right way to use employee engagement benchmarks. Taking action on people and culture can be hard, but benchmark data is one tool that leaders can use to better understand where to focus their efforts.

At Culture Amp, we publish benchmarks based on millions of engagement survey responses worldwide to help companies understand organizational culture and performance. Each year, we publish insights across industry and region, benchmarking how companies are engaging their people.

Whether you’re just starting out or you’re experienced with benchmarks, there are four things Culture Amp suggests leaders should keep in mind when thinking about using survey benchmarks.

1. Benchmarks provide a point of comparison for interpreting results

One of the best uses for benchmarks is to help you understand whether you’re experiencing the same problem as other organizations. If you have a score that’s particularly low, without a benchmark you don't know whether that’s unique to your organization or something everyone else is challenged by too.

A good example of this is salary-related questions. Generally, scores at every organization are relatively low for questions like, “Are you happy with your salary?” With a benchmark, you have this context and can see that this is a challenge for everyone, not just your company.

If there is a big disparity between your score and the benchmark then you know that you must be doing something very different from other businesses (whether good or bad). For example, one of our lowest scoring questions in a recent Culture Amp survey was, “When it is clear that someone is not performing in their role we do something about it.” We had a score of 34% for that question, but the benchmark sits at 48% for New Tech companies with 200 or fewer people (called the Sub 200) and 62% for the top 10% of all companies.

While this information told us that this is a challenge for us, the big gap also reflects some underlying differences in how we operate. Our score on this question reflects that many of our people have chosen a neutral response (they neither agree nor disagree with the statement). From a cultural context, we have focused on making sure we have a growth mindset rather than a fixed one, but at the end of the day our people are still watching – and they want to know that if someone isn't delivering then something will be done.

Benchmarks only provide context, it’s up to you as a CEO or senior leader to make a call on what you think will lead to success in your market. Benchmarks can't tell you which direction to head in, they can only inform your strategy.

It's often difficult for senior leaders to see numbers and not set goals around them, but it’s important to look at your numbers in a tactical way. If your engagement score is 65% this doesn't mean that everyone in your company is 65% engaged. It means that 65% of your people are engaged and 35% are either neutral or not engaged. Rather than just setting a goal to get to 75%, look at your organization and understand why that difference exists and what you could do to bridge that gap. If nobody in the engineering team is engaged then focusing just on engagement in engineering may be the best thing to do.

At Culture Amp we use benchmarks to help us understand our progress against our major strategic imperatives. For example, our score for “giving people recognition” is 69%, which is right on the benchmark but we aspire to be higher when it comes to giving recognition. So in this context, the benchmark tells us we need to keep improving in this area to succeed against our goals.

3. Benchmarks tell you how hard the problem will be to change

At Culture Amp, we often use benchmarks as a checkpoint to get a sense if something will be relatively easy or hard to change. Once you know what you’re trying to achieve, benchmarks are useful for identifying how hard it is going to be to get where you want to be.

If you're significantly below benchmark in one area then there's probably a lot you can do to make it better. But if you're already close to or ahead of the benchmark then it might require a lot of effort to shift. That doesn’t mean it’s not worth doing. Again, the benchmark is only one input to help you decide how hard it might be to change that aspect of your culture. Whether or not you should do this then depends on your strategy – how important is it for the success of your business?

Using more than one benchmark for the same score lets you set different goals for different managers, at different degrees of difficulty. At Culture Amp we use two benchmarks - the Sub 200 and the top 10%. Managers with teams that are below average can compare to the Sub 200 benchmark, whereas those who are above average should be compared to the top 10%, which may be more difficult to achieve.

4. The role of benchmarks evolves as your company does

Early on in your journey, external benchmarks are great for context on your culture and provide an understanding of where you stand compared to others. They give you the ability to compare your company against others and are a valuable external reference check.

But as your business matures in its culture journey the way you use benchmarks should change. The most valuable benchmarks are often the internal benchmarks that you build over time. For example, a retail business can find value in understanding how they compare against other retail businesses, but over time the best benchmark is often their best performing stores.

These internal benchmarks describe what excellence looks like within your own context. You can then measure yourself against those rather than against other businesses that might be similar but are suffering from different issues.

If you are looking at external benchmarks, it’s also important to make sure you’re comparing yourself against the right external companies. Many businesses insist on only looking at companies that are like them, but if there isn’t enough data available for your industry or it’s aged data then it’s pointless. If you’re a finance company and you’re increasingly losing your best people to technology companies then it makes the most sense to benchmark yourself against those technology companies.

Benchmarks can be incredibly helpful but they should never be looked at in isolation. To get the most value from benchmarks it’s always important to use them to inform your own business rather than drive it. 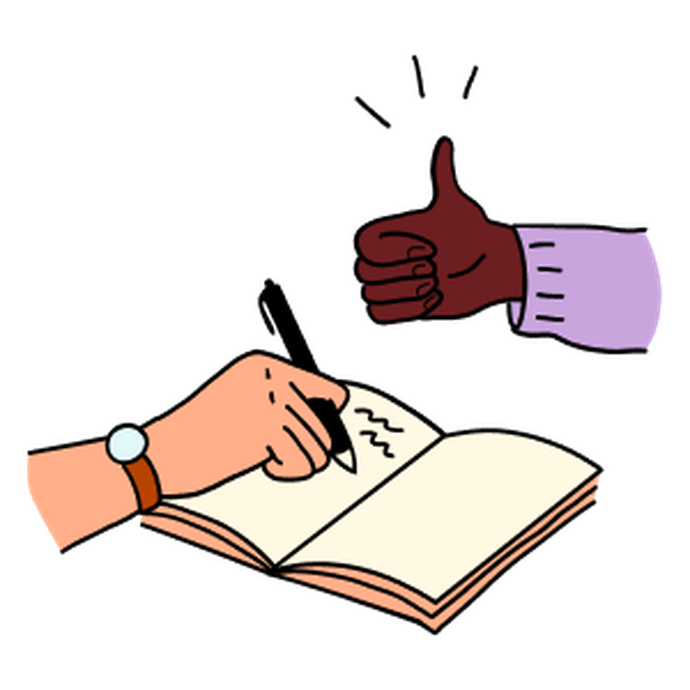 Tap into the power of employee engagement survey benchmarks