The 5 steps to inspire action through storytelling with data

Imagine sitting down to write your autobiography. Just as you start, your publisher calls to inform you that instead of words they just want one number.

This is an absurdly unfair (albeit make-believe) task. Telling your entire life story in one number would be incredibly limiting. Whatever the number, your readers would demand to know more; What are your dreams and aspirations? What big decisions have shaped your life?

Despite the challenges of numerical shorthand, it’s oftentimes how we communicate in the workplace - hiring rates, performance targets, engagement scores - the list goes on.

Engagement surveys are a particularly relevant example of how we can miss the opportunity to go beyond the numbers. We need to share why these scores matter within the context of the organization, and how they might help or hinder the organization from achieving its goals.

To best bring your employee engagement survey results to life, here’s our guide to storytelling with data, built around the five foundational elements of a narrative.

First, consider your audience. They’re the people you’re telling the story for. This seemingly small decision will have ripple effects throughout the following elements.

Oftentimes, I hear people who have failed at telling a story say, “They just don’t get it.” It’s our job as storytellers to make the audience “get it.” First, decide on your audience. This could be the CEO, Executive Leadership Team, Senior Leadership, Managers, or all employees. Then, you need to get inside their heads.

The following six questions will help you learn more about your audience.

Once you’ve answered the above, keep them in mind as you craft your story.

Generally focus on people, then abstract ideas, then things.

When people fill out an employee survey, it’s a personal and sometimes vulnerable act. Hearing that aggregated data back in a way that is detached (as numbers-only storytelling can be) separates the person from the results. Starting your data-driven story with the people you’re addressing helps make it relatable.

Instead of saying,“Our engagement score is 50%,” start saying “50% of people here are engaged.”

Instead of, “Our manager feedback score is at 65%,” try saying, “Two out of three employees told us that managers provide useful feedback on their performance.”

What is your audience trying to achieve? Communicate a worthy mission and aspirational goals when unpacking survey results. Framing your results in the context of what your people are trying to achieve again lets them know that you are putting people first. It’s a way of saying, “We’ve heard you, and we’re crafting this goal based on your feedback.” Use specifics when talking about aspirational goals.

Instead of saying, “We want to achieve 100% participation with our manager training.”

Start saying, “We recently learned from our last engagement survey that the most engaged employees get frequent feedback that helps guides their performance and development. We’d like to help all managers be effective in their roles; we will be rolling out training to help equip managers with the resources and skills required to lead highly engaged teams at this company.”

In every survey you’ll identify a challenge or area for improvement. This could be something like turnover, or something specific to a department. Sometimes the challenge is simply maintaining the positive culture you already have. When presenting on these challenges, think about what data is pointing to this challenge, and what might be the result of that challenge. Explaining these components when you talk about results will make them more impactful and show the need for action.

Instead of saying, “Turnover is high”

Start saying, “2 out of 3 new hires in engineering leave the company after 8-10 months, making it difficult to execute against aggressive product release timelines.”

When talking about your survey results, be sure to communicate how you'll address the challenges you’ve defined. This shows that after each survey, people’s feedback will be acted upon, making them more involved in the survey process. Note, this doesn’t mean you need to have the answer just yet, merely that you’re taking steps to determine what the next step might be.

For example, if learning and development is coming up as a focus area, instead of immediately developing and deploying a program, your next step might be holding a focus group with employees to fully understand their skill gaps.  Make sure to include what you’ve learned above and focus on your main characters, their aspirations, and challenges you’re going to tackle.

Now that you have each of the components of a story, use the story spine to weave it together. Remember, storytelling is like any other skill, the more you practice, the better you’ll get. Start small, like in your team meeting, then work your way up to presenting at all hands! 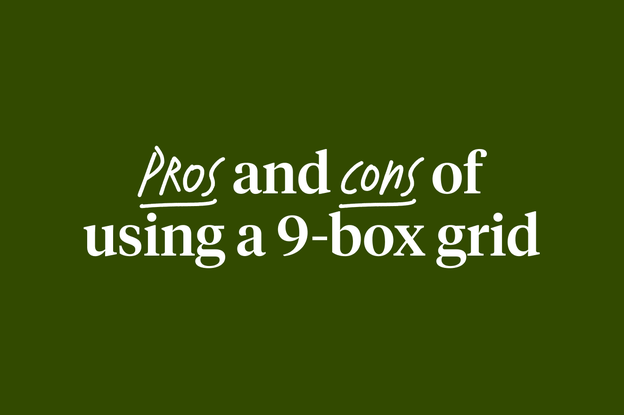 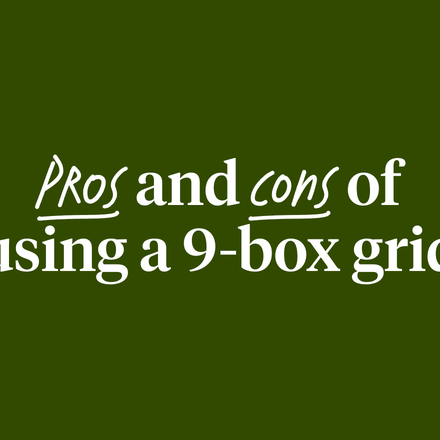