How to create a culture that encourages people to speak up 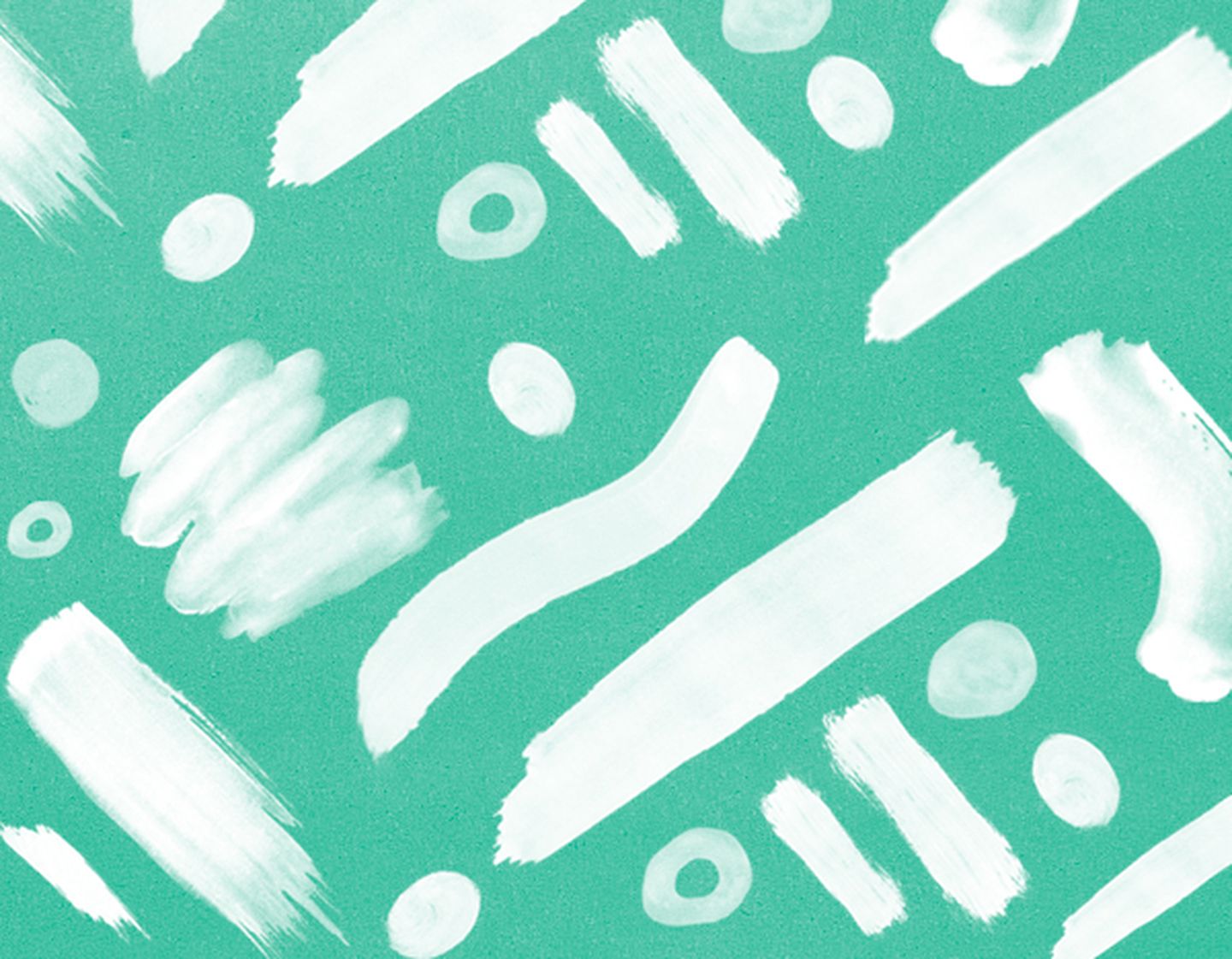 There’s no doubt that culture has a big role to play in appropriately and sensitively dealing with sexual harassment. Most of the stories we hear about in the media show the devastating effects of a negative culture. Susan Fowler’s experience at Uber provides just one disturbing example.

In this article, we're focusing on the positive, on how culture can contribute to building a safe environment for everyone to work in. One critical aspect of this is building a culture which encourages people to report sexual harassment without fear of retribution, what Nathan Luker of Your Call, a whistleblowing service provider, describes as a ‘speak up culture.’

“A culture-first mentality focuses on both the positive and negative sides of business and behavior,” says Luker. “We’ve advised businesses in the past who are surprised their people don’t trust the current reporting framework or are fearful of speaking up. Despite their efforts to offer an incredible office fit-out, a generous employee options plan and other motivational perks, the leaders may have overlooked the importance of embedding robust mechanisms for identifying and dealing with misconduct early in the business' life.”

Luker sees this as a real opportunity for startups in particular. “Early on, culture is still malleable. It can be changed relatively quickly. Embedding strong values, zero-tolerance of misconduct and robust mechanisms for dealing with misconduct early will have positive long-term cultural impact, ” says Luker.

Let's look at the fundamental importance of psychological safety in encouraging a speak up culture and what it looks like in practice.

Encouraging a speak up culture

As with the broader workplace culture, leaders who walk the talk are essential, as is a supportive team environment. But a recent conference highlighted that the concept that helps weave these two strands together is psychological safety.

Psychological safety describes the existence of a shared belief among team members that the team is safe for interpersonal risk taking, that you won’t be punished if you make a mistake. It’s been linked to high-performing teams, but it’s not difficult to see how it could help people feel safe in speaking up about harassment and, vice versa, how its absence could make people fearful of the consequences of reporting an incident.

Psychological safety relies on overall team dynamics, but particularly on the leader. A leader who is coaching-oriented, supportive and isn’t defensive in the face of questions and challenges helps create the conditions for psychological safety.

Psychological safety underpins a speak up culture, but the ways it’s expressed in the workplace are many and varied - from the behavior of leaders, through to shared organizational language and the infrastructure for speaking up.

It’s led from the top

The importance of the role of leaders in setting the culture can’t be overstated. Luker explains that this is the case, even in smaller workplaces. “Leaders need to ensure their values are aligned, and that there will be procedural consistency and fairness if an incident is reported. A when-in-doubt-speak-up mentality should be promoted and this includes highlighting inappropriate behavior by leaders,” says Luker.

Importantly in small workplaces, leaders also need to be able to quickly and effectively respond with minimal collateral damage to a close-knit team. This means being prepared, even when it seems like there’s only a small risk of a major incident.

Luker encourages leaders to ask themselves the practical questions, like:

Teams bring it to life

In his book The Origins of Ethical Failures: Lessons for Leaders, Dennis Gentilin talks about the importance of ethical followership, which describes the nature and impact of followers and following in the leadership process. “It's a crucial element for leaders to lean on,” says Luker. “When they're not around, it's the group that controls the work environment and upholds its values.”

In Luker’s experience, the role of the team in maintaining a safe and ethical environment can be overlooked, particularly by startups, small and fast-growing businesses. “At times, these businesses neglect the power of the group and how important teams are in confronting and combating inappropriate workplace behavior. The team plays a crucial role in preventing or reducing the harm of sexual harassment. However, they need to be empowered by their leaders to do so,” he says.

Everyone speaks the same language

When a speak up culture is in place, leaders and teams are comfortable discussing positive and negative behavior. They’re prepared to have difficult conversations and tackle issues head on, using a nuanced, shared language to call things out.

Startups in particular are often really good at creating shared language and clearly branded structures around things like reward and recognition. The same approach can be used to create the language to call out bad behavior.

“One way to do this is to use a similar concept to ‘detractors’ and ‘promoters’ in a Net-Promoter-Score,” says Luker. “It’s a mechanism to easily and clearly call out positive or negative behavior in a way that’s relevant to that organization.”

While this example might sound a little simplistic, Luker’s seen quite a few organizations taking this approach. “It helps break down barriers to reporting, instills trust and reduces fear of speaking up,” he says. “The overall goal is to create a way for organizations to consistently celebrate those who demonstrate positive behavior and those who speak up in good faith against poor behavior.”

In a speak up culture, it's not just about calling out the big things, like a massive fraud or a major sexual harassment incident. “It's about an individual feeling comfortable about raising a confidential concern if something doesn’t seem quite right. These ‘tip offs’ are useful indicators of an issue - the tip of an iceberg.” says Luker. “Leaders should aim to cultivate this environment, helping people feel comfortable in raising even the smallest pieces of information - even if anonymously.”

It’s underpinned by systems that reflect the current scale of the business, with a view to the future

Your Call encourages startups and fast-growing businesses to be aware of these factors and to set up robust policies and processes to encourage a speak up culture that supports the existing operating scale. However, it’s also important to recognize where the business is headed and the scalability of these efforts.

“The goal is to get the basics right at an early stage. To that end, there's no point creating a policy or procedure now that won’t support the business in six months time due to headcount or geographic expansion,” Luker says.

“To give an example, a startup with a low but rapidly expanding headcount should think ahead and create a roadmap which includes the building blocks of a speak up culture. This may include short-term steps like establishing values and creating appropriate control mechanisms, like separation of duties when an incident is reported. It can then expand to include formal systems, an external whistleblowing service and other support services they’ll need when they reach 30, 50, 100+ people.”

It’s not about being a family

Leaning on the philosophy of Reed Hastings, CEO of Netflix, Luker says businesses shouldn’t fall into the trap of calling themselves a family. “Families show unconditional love,” he says, “which includes sweeping things under the carpet.”

Luker prefers Hastings’ team approach. “Teams have difficult discussions. They have set ways of conducting themselves,” he says. “They have regular health checks and feedback loops at every level and they actually do something with that information.”