Four practices for being an equality ally 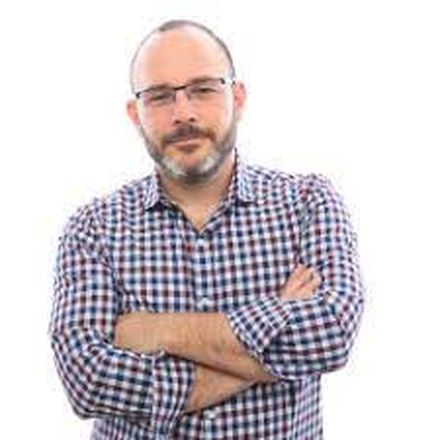 Being an ally to people who do not feel a sense of equality, especially in the workplace, is one step towards making our world a more inclusive place.

However, what exactly it means to be an ally is something those of us with privilege should do more to understand. When we're able to be better allies, we can make people's experiences at work, and outside of work, better.

I was lucky to cross paths with Molly Q. Ford who is the Sr. Director of Global Equality Programs at Salesforce at The Culture Conference. She spoke about four things that we can all do to show up as allies for one another and I was able to capture her advice on video.

In recognition of Pride Month, Culture Amp thought it would be a great time to further amplify Molly's four practices for being an equality ally.

Ask people about their journey. Ask the things you don't know. You'll find that when you're asking these questions with sincerity, you're being present when you ask these questions, that you're really going to learn about people's journey and where they are in life. You'll find your differences, but you'll be surprised by how many similarities you're going to find.

Listen empathetically. Listen with a sense of presence. We see right now all these contentious conversations that people are having but it’s important to remember to listen. When someone says, "This is my journey" or "This is how this impacts my community" we should be actively listening.

We ask our employees to show up for one another. Whether that means joining an "Ohana Group" — which is what we call our employee resource groups (Ohana is the Hawaiian word for family) — or walking together in Pride or the Martin Luther King Jr. Day parade, it’s so important to show up and show your support.

Have the courage to say, “hold up.”  For example, if you hear someone make a crass, rude, or racist joke, don’t let it slide — use your voice as an ally to let them know it’s inappropriate or offensive.

We're asking you to be an equality ally, and that means you ask, you listen, you show up, and you speak up.

Learn more about diversity and inclusion at work