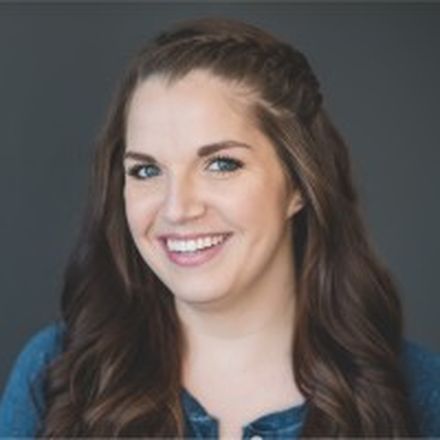 Apple had a surprising (and rather public) spat with employees earlier this year as it outlined its 2021 return-to-office plans.

We live in a time when more companies are allowing employees to work from home and people are taking a long, hard look at how their companies treat them. Yet, the tech giant, which is normally known for its social awareness and inclusivity, left many people scratching their heads.

Apple informed workers that they would be expected to return to the office for the majority of the workweek – a move that seemed oddly thoughtless, given the circumstances. In fact, employees clearly stated in a letter to CEO Tim Cook that they felt “not just unheard, but at times actively ignored.”

On closer examination, Apple’s move makes some sense. The company has long had a history of face-to-face culture, often discouraging employees from remote work. However, the way this decision was handled seemed to lack empathy, and the resulting employee backlash made headlines and likely cost the company a number of valuable employees.

What happened here? Well, in short, Apple displayed a lack of emotional intelligence. Unfortunately, Apple employees are certainly not the only ones finding themselves in this situation.

In this article, we’ll explain what emotional intelligence is, what it looks like in workplaces, and how you can foster it within your own organization.

What is emotional intelligence?

As these examples make clear, high EI generally results in greater empathy and understanding for yourself and those around you – whether that’s family, friends, or coworkers.

Low emotional intelligence, on the other hand, can lead to interpersonal conflicts and a poor reputation. EI also plays a critical role in building an inclusive workplace that engages employees and fosters a sense of belonging.

Emotional intelligence isn’t about always being “nice” or accommodating. Rather, it’s about being aware of how emotions play a role in influencing one’s thoughts, speech, and actions and then using that knowledge to have more productive and respectful interactions.

Research shows that our emotions bias our perception, even if what’s communicated isn’t related to what triggered our current emotional state.

A sure sign of an office environment that lacks EI is a pervasive fear of speaking up (and 50% of employees admit that they keep quiet at work for that very reason). Many of us have had the misfortune of being part of an organization where we have to keep our lips zipped about dissenting opinions and ideas, making work a dreadful experience.

In contrast, a work environment that prioritizes emotional intelligence empowers everybody to share their perspectives – even when they don’t align with the perspectives of management.

We’ve all heard complaints about time-sucking meetings, but in an emotionally intelligent workplace, you can actually hold effective meetings that don’t just feel like calendar clogs.

This is largely because emotionally intelligent people understand that everyone is busy and that their time is limited and valuable, so they’re less likely to waste that time with aimless conversations. They show up to meetings with clear agendas and talking points, ensure the discussion stays on track, and wrap up by sharing action items to ensure the meeting actually leads to something tangible.

It’s almost always substantially easier and more cost-effective to retain your existing talent than it is to find and onboard new employees. In fact, it can cost up to 200% of an employee’s salary to replace them.

This is truer now than ever. In a time when people are more sensitive than ever to the shortcomings of employers, many companies are finding they can’t fill openings. This phenomenon even has a name: the Great Resignation.

Emotional intelligence in the workplace can encourage employees to stick around. When both workers and managers are emotionally intelligent, they’re able to forge a stronger bond and have more honest conversations about goals and challenges. That level of transparency between them can boost engagement, performance, and of course, retention. In fact, some estimates state that employees are 400% less likely to leave a job if their manager has a high level of EI.

Emotional intelligence sounds good in theory, but it’s harder to foster and maintain in practice. In fact, 61% of workers admit that they’ve let their emotions get the better of them at work.

Understanding and managing the emotions of yourself and others is a challenge, especially now that so many teams are working remotely or using hybrid approaches. Research shows that it’s tougher now to feel connected to the people we work with (not to mention pick up on their emotional states and nonverbal cues) when we rely so heavily on digital communication.

The good news is that it’s not impossible. There are a few different steps you can take to build a more emotionally intelligent culture.

1. Start from the top

The shift to an emotionally intelligent culture will likely be much easier from a top-down perspective. While buy-in across the board is important, leadership often sets the tone for the entire team. Additionally, when leadership isn’t on board with an initiative, it can sabotage the entire effort. Starting here makes sense.

It’s important to note that this does not mean management or the executive team should send out a memo and then go on with business as usual. Instead, leaders need to model the behavior they want to see in their teams. They can do that by:

Fostering emotional intelligence in leadership will also require managers to honestly evaluate their strengths and weaknesses in this area. You can do that through honest conversations or even a more formal assessment like the Myers-Briggs EQ-i 2.0 Emotional Intelligence Assessment for Leadership.

With that information, the company can then provide specific resources and training to teach emotional intelligence – something that only 42% of organizations currently provide for senior management.

In addition to offering actionable strategies, such training programs can illustrate the impact emotional intelligence can have on the organization so that leaders can communicate that more clearly to their teams. This can help pull stragglers in and keep everyone motivated during the culture shift.

2. Focus on team-building (and make it fun)

Ultimately, emotional intelligence is about being able to read your coworkers and develop insight into what they’re thinking and feeling. What better way to accomplish that and tighten bonds than with some team-building exercises?

While that phrase may make some folks cringe, team-building doesn’t have to involve trust falls or other eye-roll-worthy clichés. One of the best ways to get everyone involved in an activity is to make a game of it. A friendly sports match, fitness competition, or scavenger hunt can be not only fun but also a much-needed break from the day-to-day grind.

At the end of the day, emotional intelligence and empathy have a lot in common. It’s a lot easier to empathize with people you know well, and it’s a lot easier to get to know people when you’ve spent time with them engaged in some non-work-related activities and interactions.

All of those can help you determine if your organization is moving in the right direction.

However, emotional intelligence can be challenging to quantify and monitor. That’s why we recommend that organizations take the simple approach of communicating openly with their employees.

Clearly state that you’ve set your sights on improving emotional intelligence within your company and share some of the steps that you’re taking to work toward that – whether it’s offering EI training and resources or soliciting more regular feedback. You can open the floor up for them to share what EI means to them and what they’d like to see your organization implement.

Emotional intelligence shouldn’t be a goal or a conversation you have once. Make it a constant point of emphasis in your team and 1-on-1 meetings so that employees recognize it’s more than just lip service.

Equally important is respectfully calling attention to behavior or exchanges that lack EI (whether it’s your own interaction or something you witness with an employee). Those conversations can feel nerve-wracking, but they’re ultimately an effective learning experience that helps people understand EI in a more practical and real-world application.

If Apple is any indication, companies with low emotional intelligence are ripe for resentment and frustration, dissatisfied employees, high turnover, and potentially even a PR nightmare.

On the flip side, teams with high emotional intelligence reap the benefits of stronger bonds, less conflict, increased engagement, and retention, and boosted performance. People enjoy their tasks. They value their coworkers. The business – and the people that power it – thrives. It’s clear to everybody that the company makes culture a top priority.

The keys to making this change stick are to start with company leadership, focus relentlessly on team-building, and set clear targets for success. Your company can then reap the rewards of a more cohesive, effective, and emotionally intelligent culture. 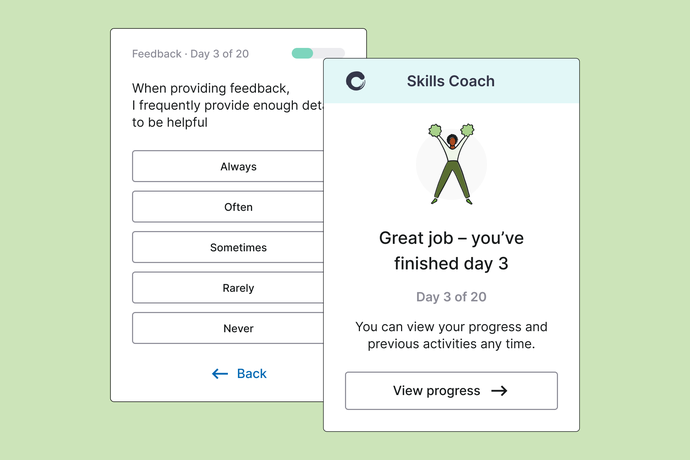