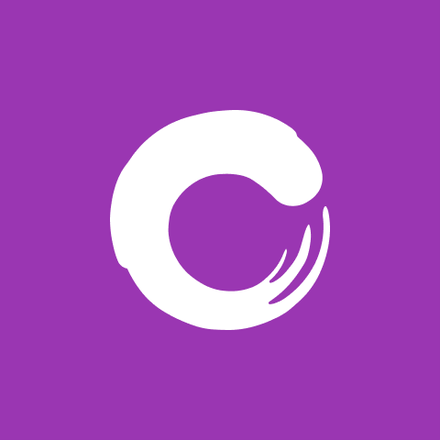 In 2017, over 120 companies both conducted an employee engagement survey with Culture Amp and flagged churning employees via their exit surveys. We had an overall sample of 50,000+ people and just over 6,000 people churned at some point after taking an engagement survey.

So what predicted whether someone would churn?

The best predictor of churn

The best single predictor of whether someone would leave was how they responded to the question:

I see myself still working at [Company] in two years' time

You don’t need predictive analytics to know who’s leaving your organization, just ask this one question.

How does tenure affect churn?

Looking beyond employee engagement survey questions, understanding other aspects of people's tenure was next most important in our models.

Statistics on tenure and churn:

How does age affect churn?

Our data confirms what we already know based on expected jobs and careers that Gen Y and Z will have in their lifetime. These generations are both more likely to churn than average, and they're more likely to hold more jobs over their career.

Statistics on age and churn:

How does job function affect churn?

Based on our data set, we learn that People operations/HR were 37% more likely to churn than average.

Why planning for employee churn matters

Replacing an employee is expensive, so understanding and reducing employee churn is essential for a successful company. Some estimates place turnover costs at 100-300% of a person's base salary, making information on churn essential for fiscal planning. 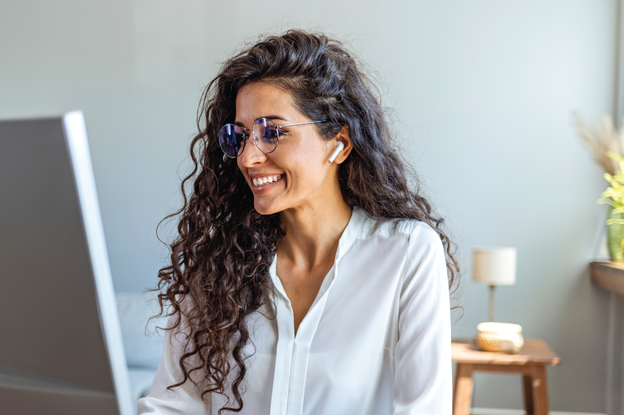 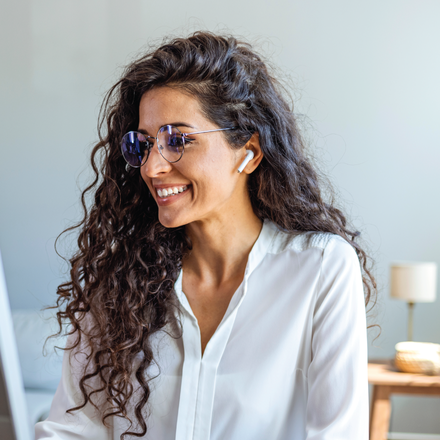 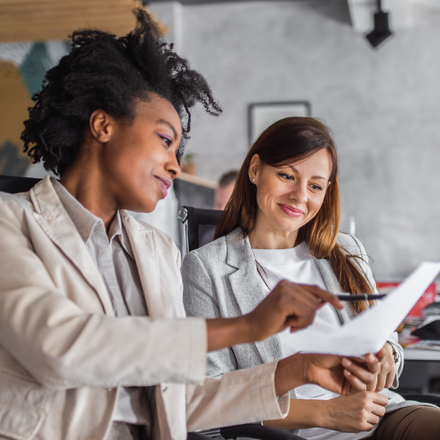 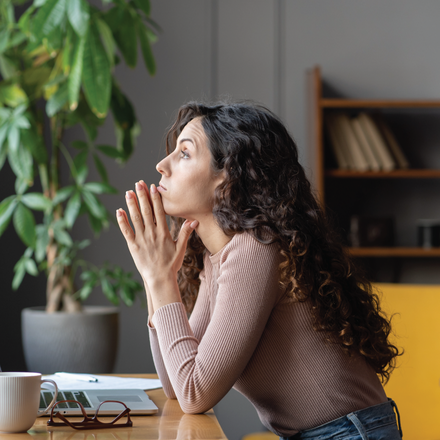