How can a new CEO address a toxic culture?

Culture might be led from the top, but it doesn’t stop there. So when things go bad and the CEO is replaced, how can the new CEO deal with the legacy of a toxic culture?

Unsurprisingly, there’s no easy fix. In this article, we’ll look at some of the key ways to rebuild culture, like dealing with the followers left behind and investments that need to be made. We’ll also look at one example from Your Call, a whistleblowing service provider, that shows just how much effort a new CEO needs to put in to turn things around.

A toxic culture doesn’t just leave with the CEO

While the influence of the CEO on culture is strong, when things really turn toxic it’s not usually as easy as replacing the CEO and all will be well. Research has shown that it’s just as important to find out whether followers of the former CEO remain and make necessary changes so that history doesn’t repeat.

According to one study, it’s the “conformers” and “colluders” that organizations need to look out for. Conformers are people who are prone to obedience because of personal insecurity, rigid adherence to hierarchies or willingness to turn a blind eye to protect themselves.

Colluders are different. They actively align themselves with a cancerous leader either for personal gain or because they personally share the leader’s views and beliefs.

Turning culture around means dealing with these two groups. The authors of the study suggest that colluders remain a threat to the business and should be let go. But conformers can often remain and positively contribute to the new culture, they just need to be shown how. In particular, they need to be encouraged to challenge more and hold leaders accountable, while working on psychological safety will help bystanders feel empowered to speak up, rather than turn away.

A change in leadership is a strong signal, both internally and externally, that the organization is committed to cultural renewal. But it needs to be backed up by further action. When a culture is truly toxic, it’s not about tweaks, it’s about wholesale change and that often means spending money.

Brian Kropp, from research and consulting firm Gartner, told The Atlantic, “A lot of companies try to talk themselves out of these sorts of cultural challenges. They’ll write memos, send notes, make presentations, saying things need to change. But at the end of the day, if you’re not spending money to try to change the problem, the likelihood that you’re actually able to change the culture is incredibly low.”

Kropp says long-term initiatives, like training around new expectations and behaviors, creating new roles and hiring new people who will support the new culture, all require ongoing investment. This is alongside investment in the policies and procedures to support a speak up culture, which we’ve talked about before.

These measures, and the constant investment they require, aren’t just for show, although that’s part of it. They’re about creating new ways of behaving and working that will replace the old cultural DNA and prevent it from re-emerging.

An example of what it takes

These measures are general examples of the work it takes to turn things around. But to really make cultural change happen, leaders, and a new CEO in particular, need to make it personal.

“One company we worked with had recently brought in a new CEO who was concerned by low levels of trust in middle management which showed up in their engagement survey results,” says Nathan Luker of YourCall. “They’d also observed some doubts around the effectiveness of a new reporting framework.”

“This was an experienced CEO who recognized the trends early and understood the longer-term ramifications of ignoring them. So he met face to face with every employee, over 200 individual meetings, including with casual staff.

From those conversations, the CEO learned of a lack of trust between employees and upper management and detected that some managers were falsifying employee attendance records and collecting their wages. And while from the board’s point of view, they were doing all the right things in terms of compliance and training, there was a sub-culture of mistrust that led to zero reporting.

“It was operating like that for years, it was part of the DNA, and it was never detected by the former CEO.” says Luker.

This organization’s experience shows how a toxic culture, or in this case sub-culture, can take hold and what it takes to uncover the root problem. Without the targeted action and investment of the new CEO, there’s little doubt the behavior would have continued.

“It took a lot of time and effort to meet with all of the employees, but as a result, trust was reinstated,” says Luker. “The employees now feel trusted by upper management, but it took a lot of heavy lifting by the leaders.” 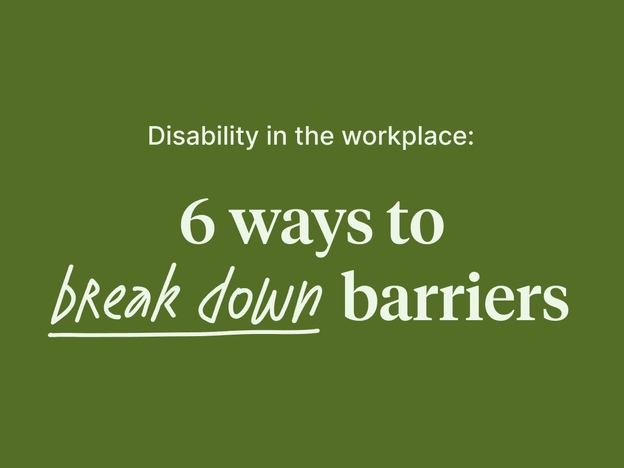 Disability in the workplace: 6 ways to break down barriers 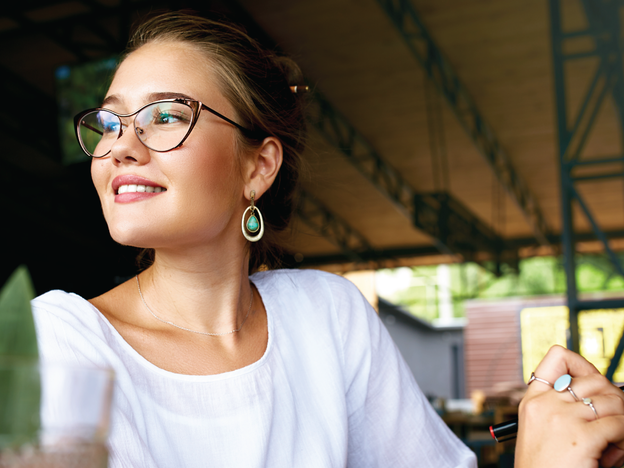