Gender is an often visible part of an individual’s social identity that employees inherently bring to work. While it is by far not the only (or even the most important) identity that an individual has, gender does play a key role in one’s experience. If you type “gender differences” in Google Scholar, you will find millions of results showing demonstrable differences. Some research focuses on differences in how people of different genders act (e.g., men are more likely to inflate ratings of their own achievement). Meanwhile, other research focuses on societal differences in how people of different genders are treated (e.g., women who negotiate their salaries are perceived as less likable).

To study the effect of gender on manager effectiveness, we asked:

To explore these questions, we analyzed results from Culture Amp’s Manager Effectiveness survey, which covers 10 important managerial factors. In total, we looked at over 140,000 managers, with responses from over 2.5 million direct reports. These direct reports assessed their manager’s effectiveness using a 5-point Likert scale ranging from “strongly disagree” to “strongly agree.” Those that agreed or strongly agreed to a statement (e.g., “My manager communicates a vision that motivates me”) were considered favorable. This number was then averaged across all of a given manager’s direct reports.

In this blog, we’ve chosen to compare men to women not because we believe that gender is binary but because we do not have enough data on the experience of non-binary and non-conforming employees to draw meaningful conclusions. We also recognize that researching the differences between men and women is a crude measure of the diversity of experiences and identities someone brings to work with them. But when we tried to do more intersectional research, layering on demographics like ethnicity and age, the data became too sparse. Hopefully, as more organizations include this information in their employee data, we’ll be able to do more inclusive and intersectional research.

Given the data we currently have available, here are our three key takeaways about the effect of gender dynamics on manager effectiveness.

This difference in experience is concerning because women are also less likely to tell their manager if they are thinking of leaving the organization (78% agreement, compared to 82% for men). In which case, it may be more difficult for managers of high-performing women to predict and prevent them from leaving.

Unfortunately, these results align with the differences we typically see in our engagement and inclusion surveys. Women generally answer less favorably than men, with the largest differences being related to decision-making, perceptions of diversity, and unsurprisingly, “office housework.” But there are a few notable exceptions, with women scoring slightly higher on innovation and company performance.

Women reporting to men have a different experience

With only the above results, it’s unclear if the observed differences are because female direct reports are treated differently or perceive their managers differently. To investigate further, we considered not only the gender of the direct report but also that of the manager. For a portion of our sample, we were able to identify manager pairs along with each gender identity.

Men reporting to men is still the most common manager pairing, representing over 40% of our sample. Women report to men and women at about the same rate, while men that report to women make up the smallest cohort. A man is more than three times as likely to report to a man as a woman.

We found that the interaction between the direct report’s gender and the manager’s gender created a hierarchy:

It appears that same-gender pairs are a baseline, while different-gender pairs have a more polarizing experience. It’s heartening to see male direct reports rating female managers so highly, given that the “think manager - think male" bias would predict the opposite result. Few studies have researched gender pairings in management, but those that have done this research found distinct differences in how managers of each gender manage direct reports of different genders.

One possible explanation for these findings is power distance orientation (PDO), defined as “the preference for authority figures to maintain high levels of status and power, and engage in authoritative decision-making.” One study found more relationship conflict when the manager was high on power distance, and the direct report was low on power distance. In other words, if a manager sees their job as commanding and directing the direct report’s work, while a direct report expects a collaborative relationship, both will be unhappy. It’s possible women reporting to men are more likely to fall into this category (manager higher on PDO than the direct report) and therefore rate their managers lower overall. This could also explain why women are less likely to feel included in decision-making if they expect a more cooperative approach.

💡Insight: Manager training programs should be tailored to address the unique needs of particular manager pairs. For men managing women, the first step is to have development conversations to understand their long-term aspirations. There are also structural changes that organizations can implement to ensure the performance management process fairly measures and recognizes performance while mitigating common forms of bias.

Female managers are better at certain skills than male managers, but this hasn’t translated into promotions

No matter the gender of the direct reports, female managers were generally rated higher than male managers. This finding aligns with other large-scale studies on the same topic. While the differences were small, the largest were related to female managers creating a more fair and diverse environment for all of their direct reports. They do this by showing they genuinely value diversity, effectively managing the team’s work, and ensuring people's ideas are attributed correctly. Below, you can compare employees reporting to women (teal and purple) to those reporting to men (green and yellow).

Despite women excelling in the above managerial skills, we’re not seeing these accomplishments translate into moves up the corporate ladder in our data set. Even for entry-level managers (those managing only individual contributors), we see a stark difference, with 59% of managers identifying as male and only 41% as female. By the next level (managers whose direct reports are also managers), men outnumber women 2:1, and of those with 3 levels of management below them, that number jumps to 3:1.

💡Insight: When seeking new senior leaders at your organization, identify the managerial skills that will be most critical for the role. Whether promoting from within or hiring externally, use the same objective measures of key competencies to decide. Then use data to analyze the results and hold your company accountable by performing equity analyses of your hiring and promotion decisions.

Focus on fair processes at the manager and organizational level

Overall, it seems like female direct reports have a different work experience than their male counterparts, particularly when women report to male managers. It’s on each manager to ensure they’re treating their direct reports fairly, especially when assessing performance and providing development opportunities. But a manager can only do so much if the organizational processes (e.g., hiring, promotion, compensation) themselves are biased. Organizations must do what they can, too.

On the manager side, organizations need to train and prepare managers to treat direct reports the same regardless of gender. And on the organizational side, organizations need to determine clear, objective hiring and promotion criteria and honestly track how they are doing. This doesn’t just benefit women, either. If they can get this right, people across the gender spectrum will have better, more equitable experiences in the employee lifecycle.

Interested in learning more about the factors that affect manager effectiveness? Check out the other blogs in our manager-focused blog series: 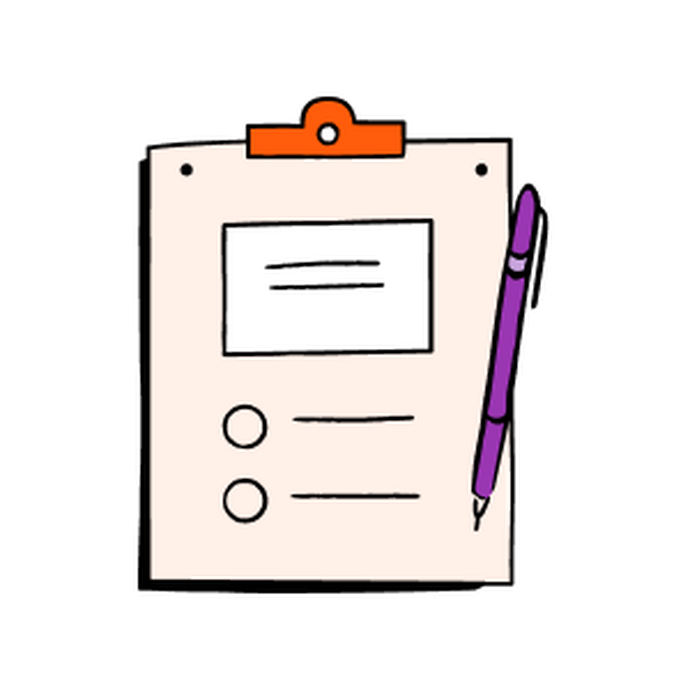 Put L&D at the forefront of the employee experience

Grow and retain your people with actionable tools for development.