We believe that compassion is mandatory in the building of a Culture First organization. If like us, you’re passionate about people, there’s a good chance you also have high levels of compassion. However, compassion does come with a risk of secondary trauma exposure, or “compassion fatigue”.

Damon speaks with Taryn Hughes to learn what causes compassion fatigue, how it differs from regular burnout, and how organizations can mitigate it.

We then get on the ground with Leah Hirsch, Director of Professional Development at Math for America, and hear about how she’s implemented Taryn’s program “Compassion Fatigue for Career Satisfaction” to address teachers’ compassion fatigue at Math for America.

Finally, Damon chats with Mai Ton, Founder of EMP HR Consulting, to understand how we can reconcile the fact that an organization has an infinite need to provide care and support for their people, but only a finite capacity to do so. 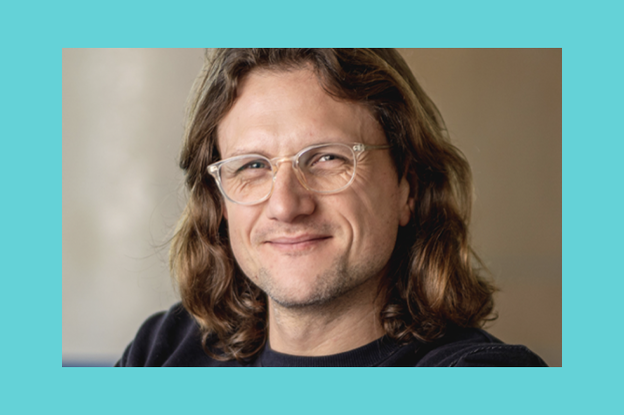 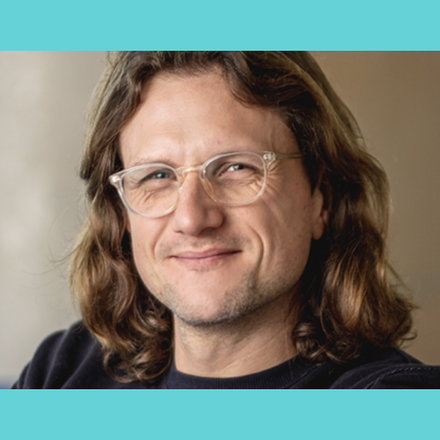 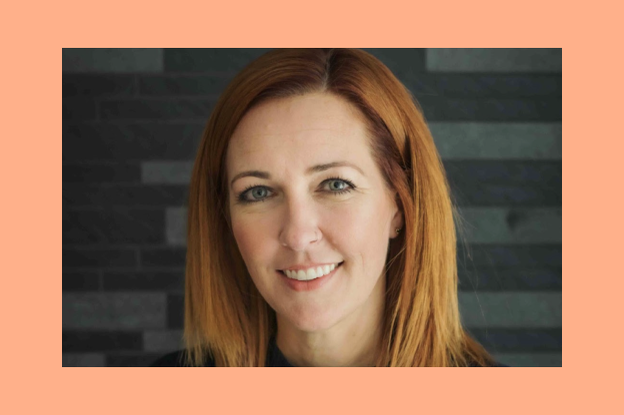 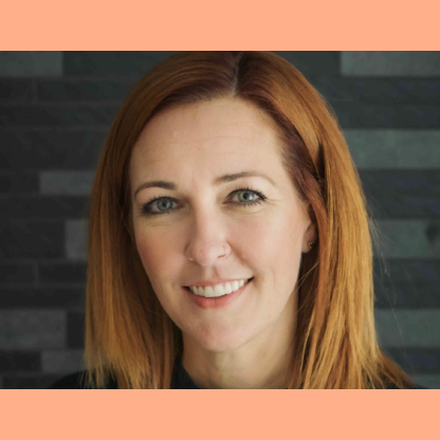 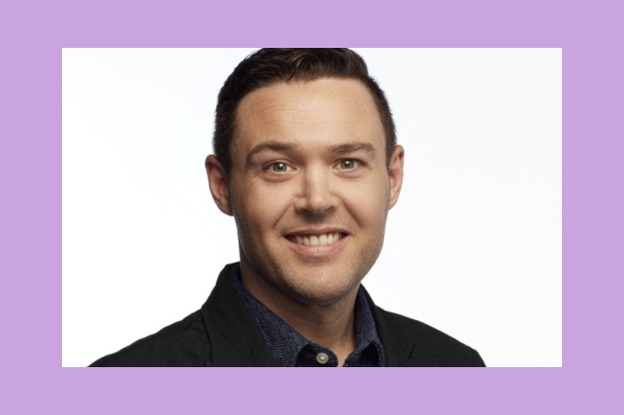 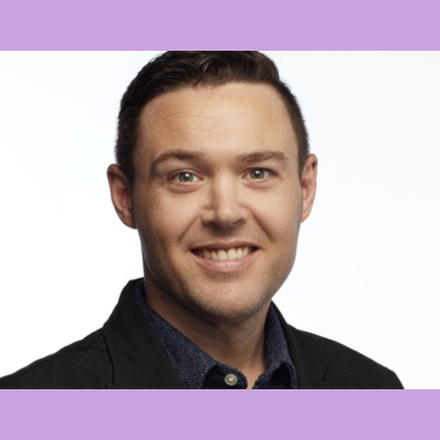