Sexual harassment at work: Red flags to look out for

There’s no disputing the complex relationship between culture and sexual harassment. And there’s no getting away from it. In each of the previous posts in this series, we’ve touched on the primacy of culture in shaping how individuals, and the organization more broadly, respond to sexual assault.

Previous posts in this series:

In high-profile cases, it’s the toxic culture that’s often called out for normalizing harassing behaviors and downplaying or burying reported incidents. But we’ve also spoken about how essential culture is in creating an environment where people feel supported to speak up if an incident does occur.

We wanted to know more about this relationship. In particular, we wanted to know whether there are cultural red flags that could indicate an unhealthy culture where harassing behaviors are more likely to occur and reports less likely to be made.

We again spoke to Nathan Luker at Your Call, a whistleblowing service provider, to get his perspective as a consultant in the whistleblowing industry. His experience has taught him that examining culture is an important part of understanding the strength (or lack) of a speak up culture. But it’s not a hard science.

In this article, we’ll discuss some of the ways employee feedback and engagement surveys, in particular, can help build that understanding. We’ll also look at the one hard measure Nathan keeps an eye on and the big opportunity that startups have to build their culture for the future.

What employee feedback can tell you about sexual harassment at work

Psychological safety, role-model leaders, team commitment, and support. As we’ve previously discussed, these aspects of culture play a pivotal role in creating a speak up culture. While culture may often feel intangible, these aspects can be made more tangible by asking employees for their feedback through an employee engagement survey.

This made us wonder – what can employee feedback tell an organization about whether employees would feel supported to speak up?

While it’s not possible to look at employee engagement surveys and say categorically whether or not misconduct is occurring, they certainly can provide clues on what’s really happening and if there are certain areas that should be explored.

That said, it’s not about a scientific reading of the data. Some cultures are more susceptible to incidents and non-reporting than others and experienced reporting organizations like Your Call can see trends over time that indicate whether the risk factors are there. Surveys give you some of the pieces of the cultural puzzle. The trick is then to look at how they fit together and the picture they reveal.

Nathan explains that some clients do include bystander questions in feedback surveys like: If you witnessed sexual harassment at the workplace, would you speak up? Who would you speak up to? If not, why not? Do you trust the system?

But beyond these specific questions, there is a range of factors, like commitment to company goals, group dynamics, commitment to coworkers, and relationships between managers and teams which Nathan says can offer clues about what’s going on.

“All this information can start to build a story around the culture and preparedness to report,” says Nathan. “It doesn’t say whether something has or has not occurred, but for us, we assess the situation and ask, ‘does this stack up? If not, you might want to explore further."

The stat every organization should watch

One number that reliably tells a story about how well a speak up culture is working is the number of complaints.

“Despite common belief, zero reports can be a red flag,” says Nathan. “Not necessarily in year one, but if an organization has zero reports of wrongdoing over a long period of time, we'd definitely be asking questions, as it can indicate changes are needed to help people to speak up. This can be complex because, like anything culture-related, there are many contributing factors. The root cause is not always clear.”

This comes back to the idea of psychological safety, and how confident people feel that they can speak up without fear of retaliation. Studies that have looked into this dynamic have found that high-performing teams actually report more mistakes than low-performing teams.

Nathan sees a similar relationship between culture and reporting. Where speak up culture is strong, he expects to see some reports coming through either formal or informal channels and suggests tracking report numbers over time. Leaders can also assess the statistics from multiple sources like internal incident reports, externally received reports, and their Employee Assistance Program to generate a broader historic understanding.

While zero complaints might raise a red flag, it’s hard to know what a healthy number of complaints might be for a particular organization. Your Call does have benchmarks for different types of conduct that they provide to clients, but Nathan says he’s wary of publicly available benchmarks.

“Whistleblowing reporting benchmarks need to be interpreted carefully, as there are many factors that can influence the number of reports and this makes it hard for organizations to determine what is a ‘good’ or ‘bad’ number of reports,” says Nathan.

“For example, an organization could receive zero reports per year yet there may still be misconduct going on. Or, you could receive 30 reports per year yet be a fantastic organization with minimal major misconduct. This can be due to your speak up culture encouraging a lot of tip-offs, management addressing them quickly and employees being celebrated for speaking up.”

In a startup environment or fast-growth business, it can be difficult to know how to set up appropriate initiatives to guide a speak up culture in the early days and support it as the business scales.

Nathan actually sees this as an opportunity for startups: “They have a unique chance to set up initiatives which compound over the long term,” he says. “Taking a culture first approach early on is the right move because it allows you to tweak it over time to suit the current business stage rather than having to reset five or ten years later.

“You regularly hear about incidents in the news and the people who work at the organization say ‘how did we get here?’ The answer is culture,” says Nathan. “The cost of setting up initiatives like feedback surveys, robust policies, a whistleblowing service, and other mechanisms is immaterial when you compare it to the commercial or reputational risk it mitigates, and the compound cultural benefit received over the long term.” 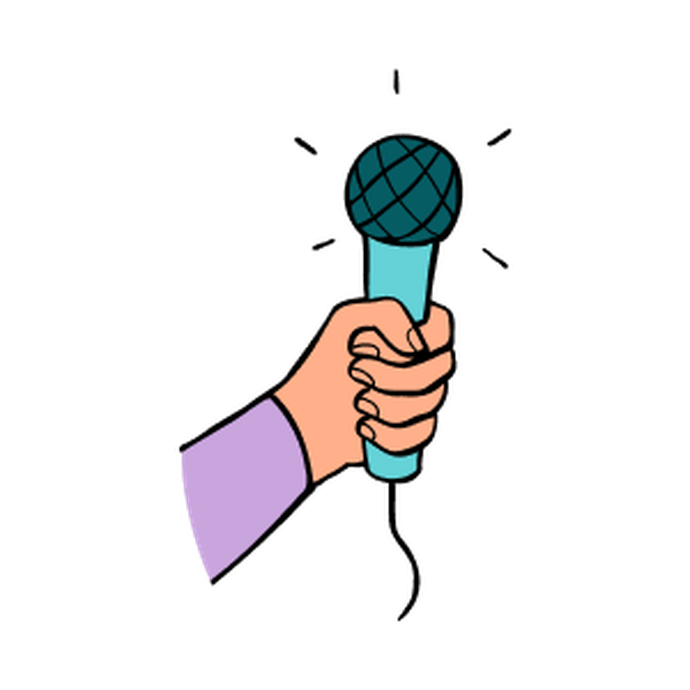 Build a psychologically safe workplace where people can speak up