The death and rebirth of soft skills, with Claude Silver

They’ve been called fluffy, vital, old school, new age… While few people in the world of work disagree about their benefits, many still argue over what to call them, and how to define them.

Next, we hear from Dara Blumenthal, Ph.D., developmental coach and critical theorist, to explore what holds people back from adopting and learning soft skills.

Finally, Damon chats with Richard Taylor, VP of Employee Experience at Nasdaq to learn about how he approaches this, and what listening means at Nasdaq. 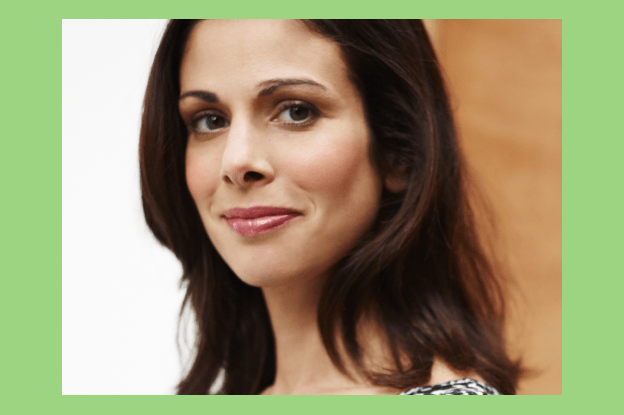 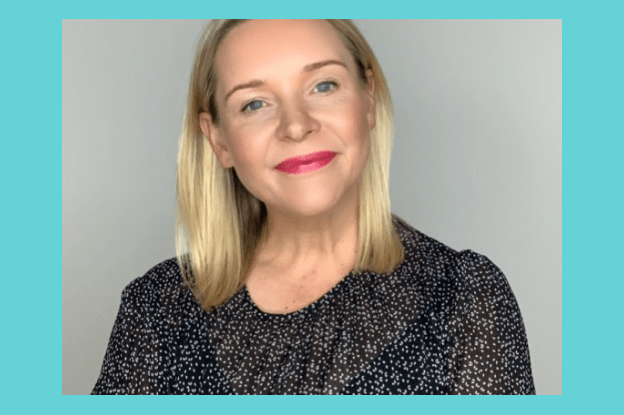 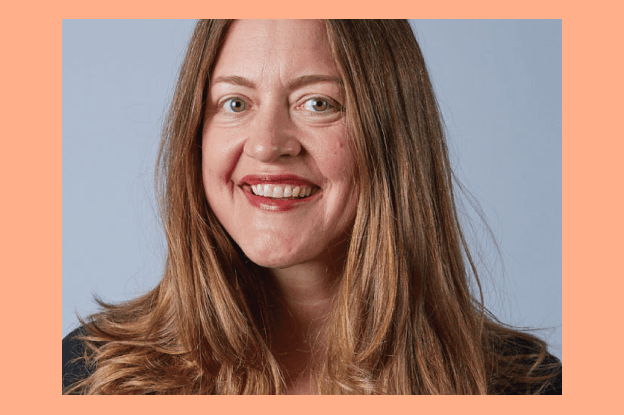