Relationships at work, with Esther Perel

Esther shares ways to develop relational intelligence in the workplace, explains where trust originates and how to cultivate it, and gives us insight into how cultures of innovation can be fostered.

You’ll also hear the lessons Wade Foster (CEO and Founder of Zapier) and Courtney Seiter (Director of People at Buffer) have learned when it comes to creating fully remote Culture First companies.

Listen in at an Ampersand event and meet CEO and Founder Elizabeth Eichorn to learn about how she’s helping others deepen relationships at work.

As a gift to our podcast listeners, we’ve partnered with Esther Perel to offer you a highly valuable tool to engage relational intelligence: 8 questions you should ask when hiring someone, by Esther Perel.

Here’s a resource to go further: 8 questions you should ask when hiring someone, by Esther Perel. Also, please subscribe and leave us an honest review. 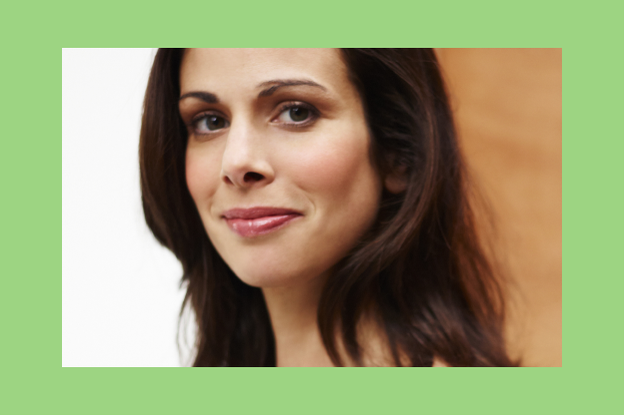 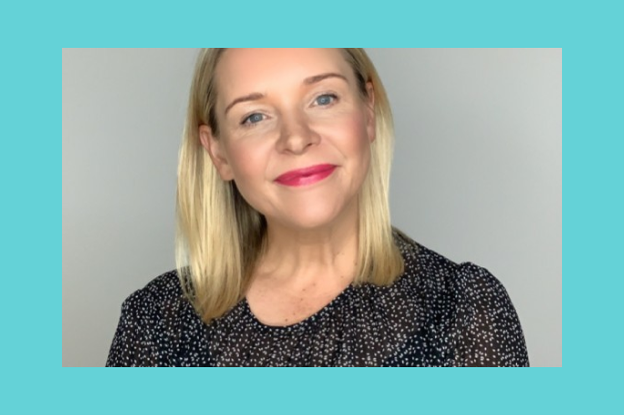 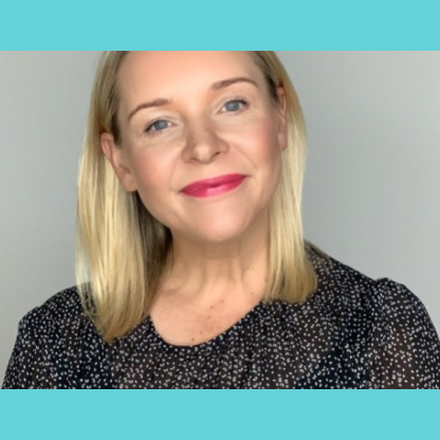 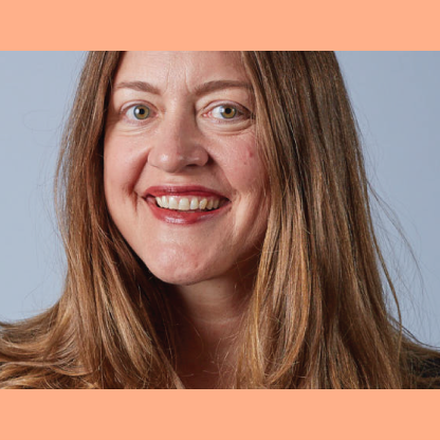