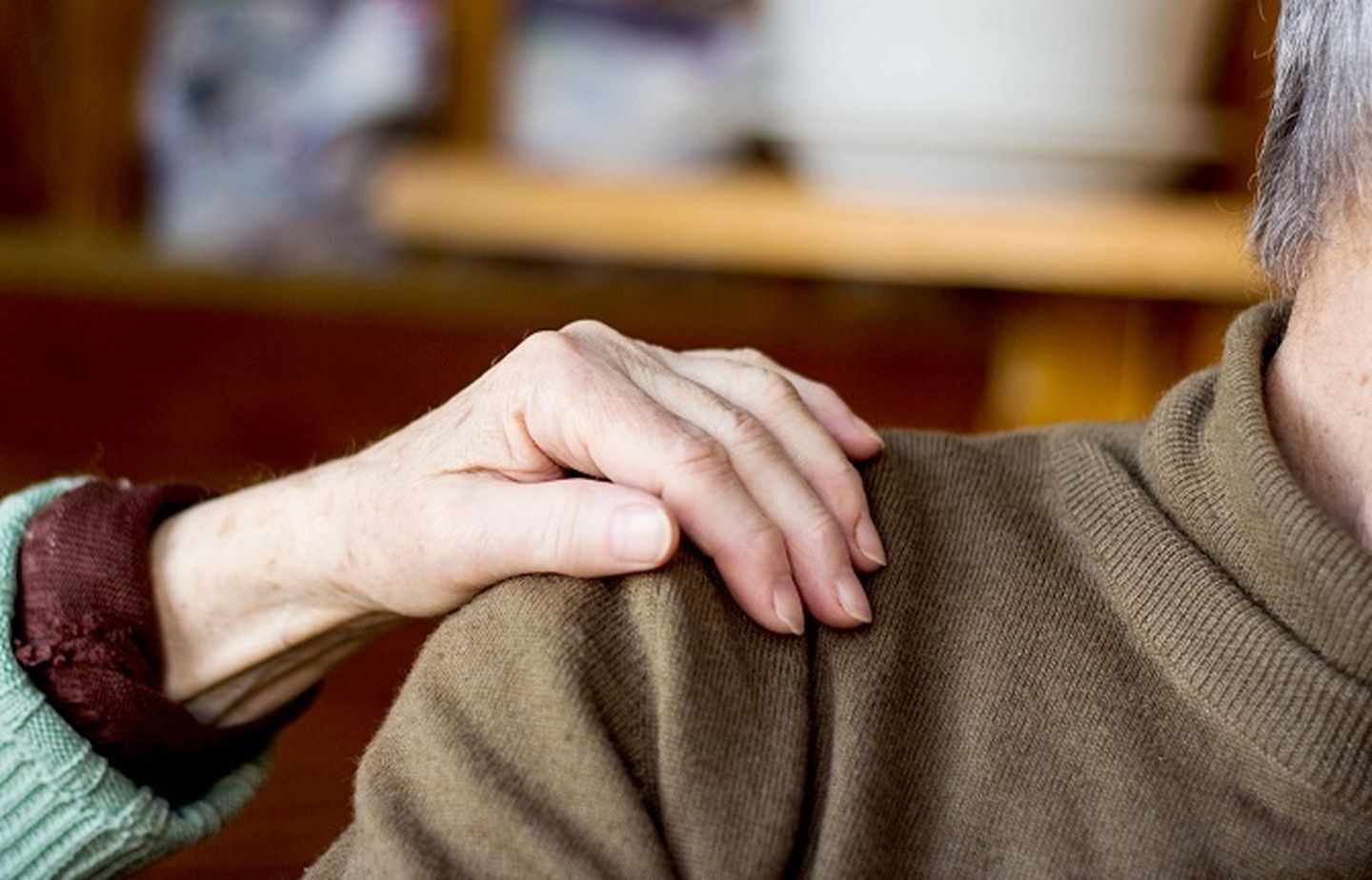 Brené Brown is a sociologist who has written several books about why vulnerability is such an important part of being successful, both in a personal and an organizational context. At Culture Amp, she’s a bit of a folk hero, and her work has touched a nerve for people all over the world. It  informs a lot of what we do and is an integral part of one of our core values: “Have the courage to be vulnerable.”

Brené has eloquently explored shame and vulnerability. Her work explains that we all struggle with things but sharing them is not a sign of weakness, it’s actually an incredibly powerful way to build trust.

Vulnerability is also critically important to performance. If you don't have the skill or aren’t putting in the effort you're only going to be able to perform to a certain level. But once you get to that level it's actually vulnerability that takes you higher. A great example of this was seen in basketball. In the 1997 NBA Finals, Michael Jordan drew the defense and passed to Steve Kerr so he could take the winning shot. It took a huge amount of vulnerability for him to put his reputation and the outcome of the game in somebody else's hands but he did it and they won.

At Culture Amp, we believe that vulnerability is not going to give you high performance in and of itself. But if you're already doing the work and performing at a high level, an absence of vulnerability will always stop you getting to the next level.

Vulnerability is led by example

As a leader, vulnerability affects the way I think and lead - I have to be willing to be vulnerable to create trust in our workplace. One of the first things that everyone new at Culture Amp does when they start is have a meeting with me. At that meeting I read them the poem The Cloths of Heaven by W.B Yeats:

Had I the heaven’s embroidered cloths,
Enwrought with golden and silver light,
The blue and the dim and the dark cloths
Of night and light and the half-light;
I would spread the cloths under your feet:
But I, being poor, have only my dreams;
I have spread my dreams under your feet;
Tread softly because you tread on my dreams.

The last two lines of this poem capture for me the heart of what Culture Amp is about. We ask people to bring all that they are, their hopes, their dreams, their aspirations, their fears and lay those down. But when they lay those down they need to be aware that they’re also stepping back on someone else’s dreams. We’re all being asked to be vulnerable, even the CEO. By reading people this poem I try and set the bar and show them that we’re a different kind of organization.

While vulnerability is important for everyone, it’s critically important for CEOs and senior leaders. It can be quite lonely when you're one of the only people in your organization struggling with certain situations, but sometimes you have to be vulnerable and open about it. I’ve never regretted making the choice to be vulnerable and authentic with our broader organisation. I've got up and shared things that have concerned me or were quite difficult, and rather than facing condemnation or criticism, people have always come back and thanked me for telling them.

Being vulnerable creates a space for leaders to let others into their head. If you’re having a difficult meeting and you’re not on the same page, it’s ok to step back and say “I’m in a bad mood and can’t cope with this right now, can we try it again tomorrow.” That's the sort of conversation that actually doesn't often happen in organizations, but by showing people that you can be emotionally vulnerable gives others the permission to be vulnerable too.

As a CEO or leader, it’s important to remember that your people usually know if something is not working. They just want to know whether you have the courage to tell them. By stepping up and being vulnerable you create a space that will allow your organization to get to the next level.