The only way forward is through

Be the first to know when new tools are available to support you through crisis. Sign up today.

“Growing our team globally has already created this framework for a remote-first workforce.”

How to keep your cool when work gets heated

“It starts with self-awareness: personal knowledge and insight that becomes that much more critical as we advance in our career.”

Straddling transparency and professionalism: How honest is too honest

“You may not have the answers or even the ability to assuage fears, but you can make your team feel heard and supported.”

From The Heart of the C-Suite

An intimate conversation with C-level executives who are #WorkingThroughIt

In this episode, Amy Errett, CEO and Founder of Madison Reed, is in conversation with Culture Amp’s Founder and CEO Didier Elzinga. Listen to hear how these culture first leaders are navigating the unique challenges we’re facing today. 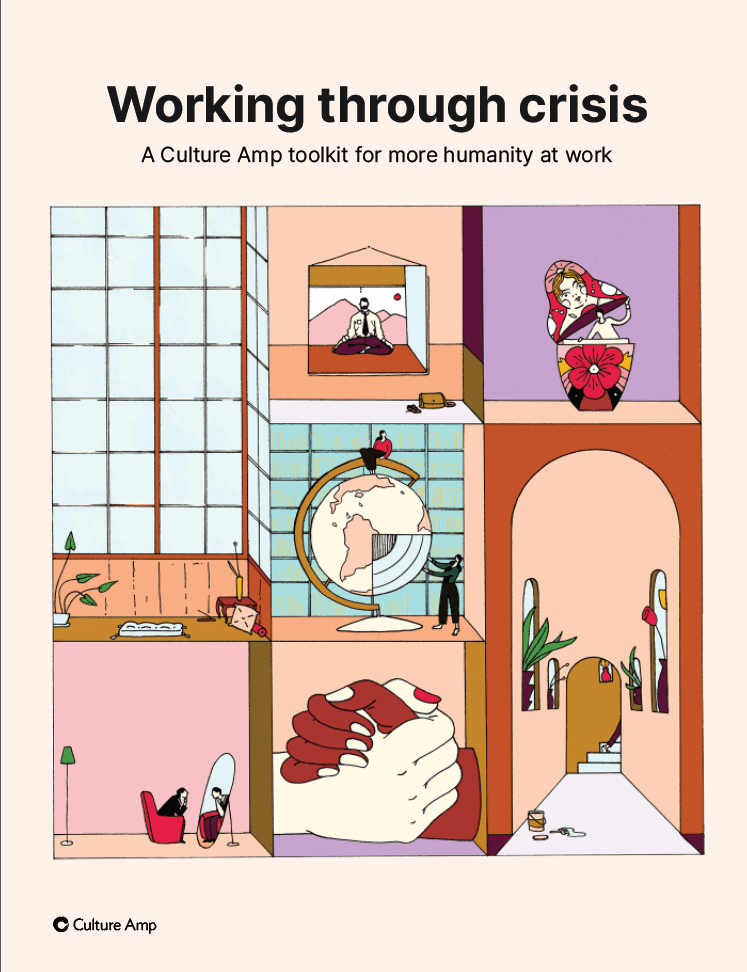 Founder and CEO of ThinkHuman

Co-founder and Chief Coaching Officer at Sounding Board

Author and CEO of Moementum, Inc.

Watch the extended episode of Leadership in challenging times.

How Culture Amp is #WorkingThroughIt

We spoke with Kath Rau, Director of People Operations at Culture Amp, to learn how culture first leaders are supporting their teams through periods of uncertainty. 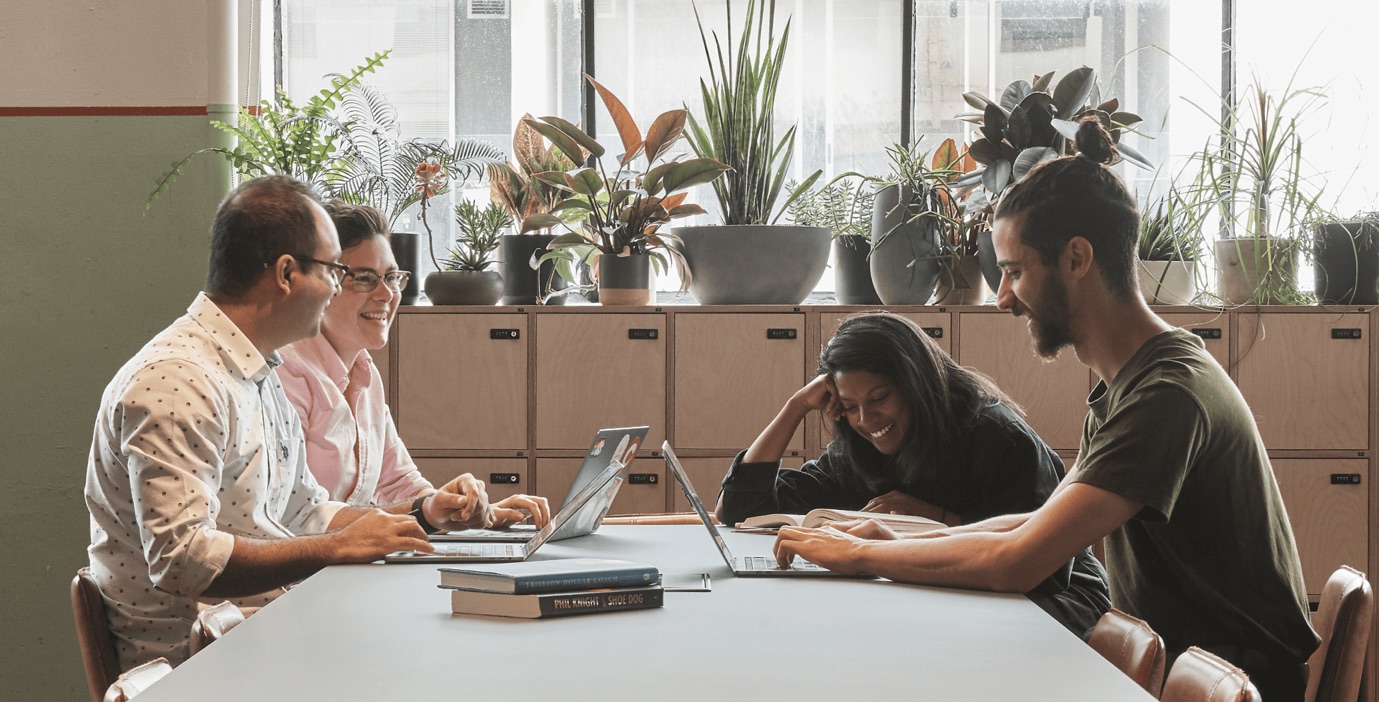 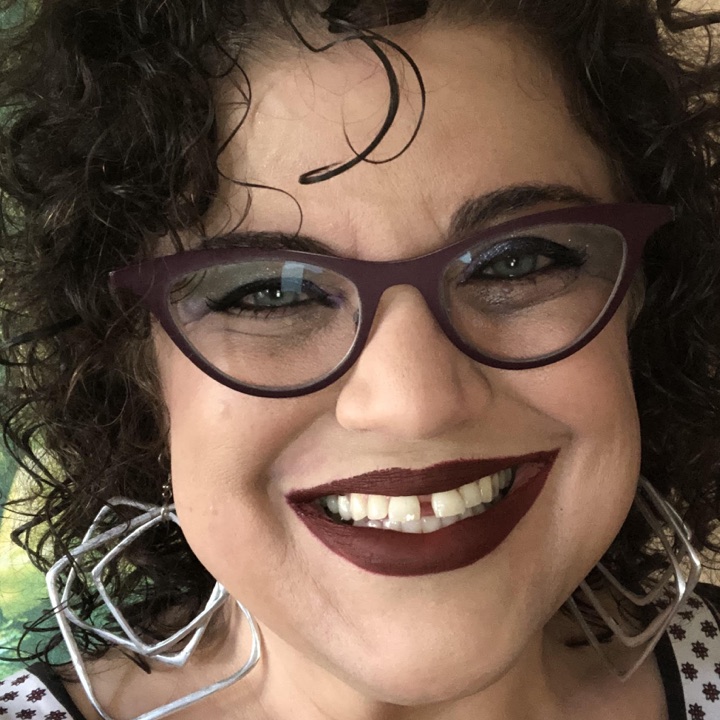 Check in to find out how other, like-minded people are taking a Culture First approach to working through it.

A Culture Amp toolkit for more humanity at workThere’s no playbook for periods of uncertainty – but we created this toolkit to help you work through it. 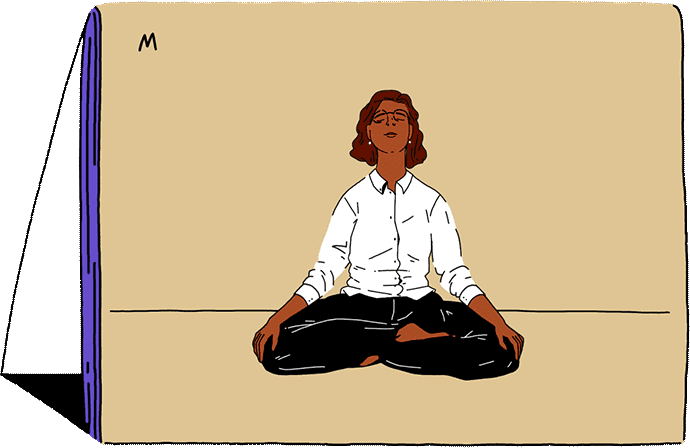 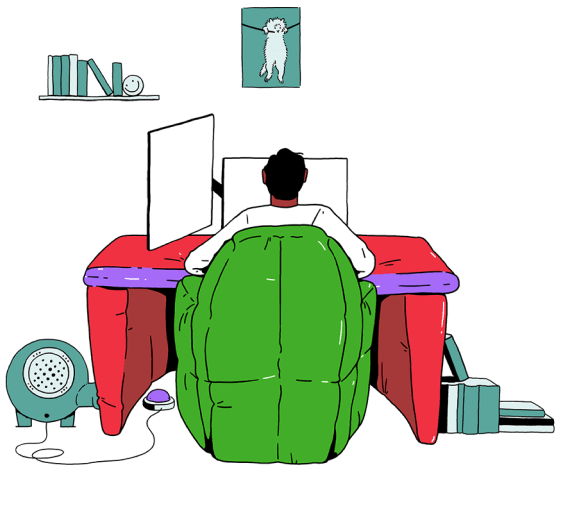