What companies can learn from Starbucks' response to racial profiling

After a video recording of two black men being arrested in a Philadelphia Starbucks went viral, the company and the nation, were quick to respond.

The men, Donte Robinson and Rashon Nelson, both 23, chose Starbucks as the place to wait for a real estate business meeting with a friend. They were arrested on suspicion of trespassing and eventually released with no charges after eight hours in holding.

In an interview with ABC, correspondent Robin Roberts asks Donte and Rashon if they had heard a Starbucks employee ask them to leave.

Since the date of the arrest on April 13, protests against Starbucks sprung up in Philadelphia, and across the country, as the hashtag #boycottstarbucks started trending on Twitter.

However, Starbucks was also quick to respond. After issuing an apology on Twitter, the company started working on an extensive plan for implicit bias training.

Below, we explore what companies can learn from how Starbucks chose to apologize and move forward.

After an immediate Twitter response on April 15, the company responded with a press release that outlined three things from Starbucks CEO Kevin Johnson:

"First, to once again express our deepest apologies to the two men who were arrested with a goal of doing whatever we can to make things right.  Second, to let you know of our plans to investigate the pertinent facts and make any necessary changes to our practices that would help prevent such an occurrence from ever happening again.  And third, to reassure you that Starbucks stands firmly against discrimination or racial profiling."

The official announcement on the training reads:

"Starbucks Coffee Company (NASDAQ: SBUX) today announced it will be closing its more than 8,000 company-owned stores in the United States on the afternoon of May 29 to conduct racial-bias education geared toward preventing discrimination in our stores. The training will be provided to nearly 175,000 partners (employees) across the country, and will become part of the onboarding process for new partners."

The curriculum will be designed by nationally recognized experts and Starbucks is planning to make it available for other companies to use.

In a video accompanying the April 17 press release, Kevin acknowledges that this arrest is one in a series of incidents of implicit bias, and it requires ongoing attention. He says,

"Closing our stores for racial bias training is just one step in a journey that requires dedication from every level of our company and partnerships in our local communities...It's an important step that reflects our mission and our core values. We work to be a different kind of company, a company that believes in using our scale for good. A company that believes that the pursuit of profit is not in conflict with doing social good. And we are doing this on a topic that I believe affects all of America. And this is the first step in our journey forward.”

In an ABC News exclusive, Robin Roberts interviews Kevin about the incident. She asks if he believes this was a case of racial profiling. He responds, "Well Robin, Starbucks was built as a company that creates a warm, welcome environment for all customers. That didn't happen in this case. That I know. And so it's my responsibility to ensure that we review everything."

What makes this response different

After more questions and discussion, the Good Morning America anchors reflect on the interview. George Stephanopoulos says, "That was really something. We've seen a lot of corporate officials, a lot of public leaders in trouble, have to apologize and this guy did not hedge, took full responsibility, said he's going to fix it, no equivocation. Textbook."

Robin adds, "We rarely see that from a CEO, he wasn't mincing words at all, not making apologies for what happened,  just owning up to it. I really appreciate what he said at the end, to bring these two gentlemen in...on the conversation and say, 'How do we stop this from happening?'"

According to TIME, Donte and Rashon are in mediation proceedings with Starbucks to implement changes. This includes things like, "Posting in stores of a customer bill of rights; the adoption of new policies regarding customer ejections, racial profiling and racial discrimination; and independent investigations of complaints of profiling or discrimination from customers and employees."

Donte added that while he appreciates the public support that he and Rashon have received, anger and boycotting Starbucks are not the solution. "It’s a time to pay attention and understand what’s really going on," he says.

After the official announcements, Starbucks customer responses continued to pour in. Most notably has been the company's response to critiques via Facebook about their decision to shut down stores.

Two such comments are shown in the image below, and in both, customers are threatening that they will stop supporting Starbucks if they continue with their plan to shut down stores for training.

These types of comments were, unfortunately, all too common. They stand in contrast to the initial cries for boycotts that Starbucks wasn't doing enough. They also serve to reaffirm the need for all of us to understand why addressing implicit bias is important.

What's next for Starbucks

Overall, reactions to Starbucks response have been mixed in the public eye. However, it's clear from every communication they've released that they take responsibility for the incident, apologized, and are creating a plan for moving forward that addresses implicit bias as the root issue.

They have also not shied away from critiques on the effectiveness of implicit bias training. One Facebook commenter says, "As a former Barista I can say it's a bit too late for this. Also if the right people aren't guiding this training, it won't do any good."

Starbucks' response on Facebook acknowledges this. "We agree...That's why we are working with national and local experts to make sure we develop and implement the best training possible," they write. 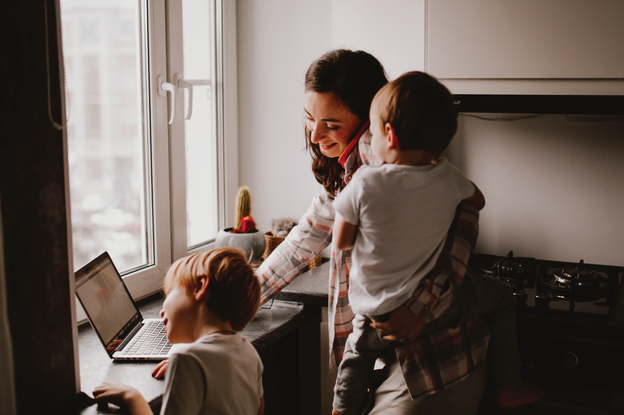 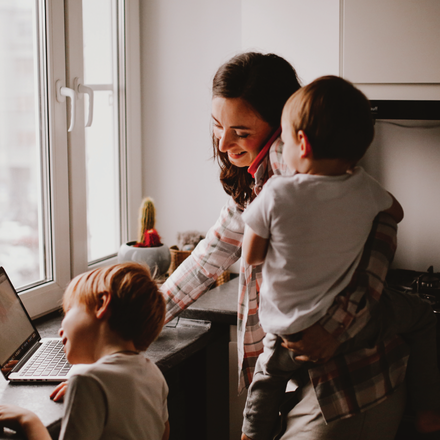 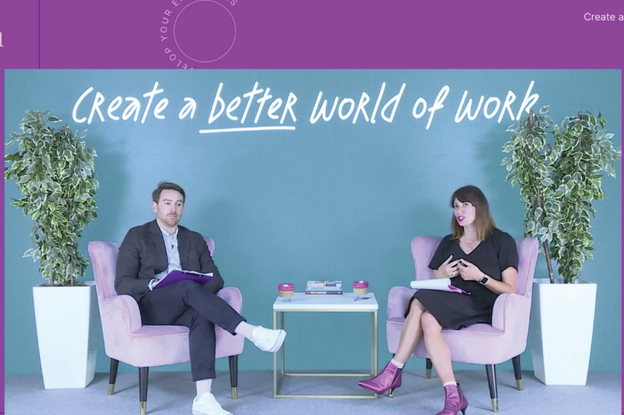 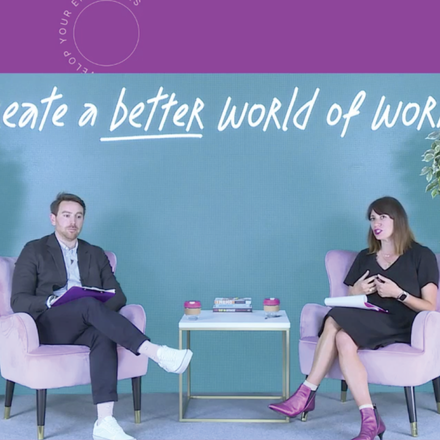