The impact of an exit on culture, according to data 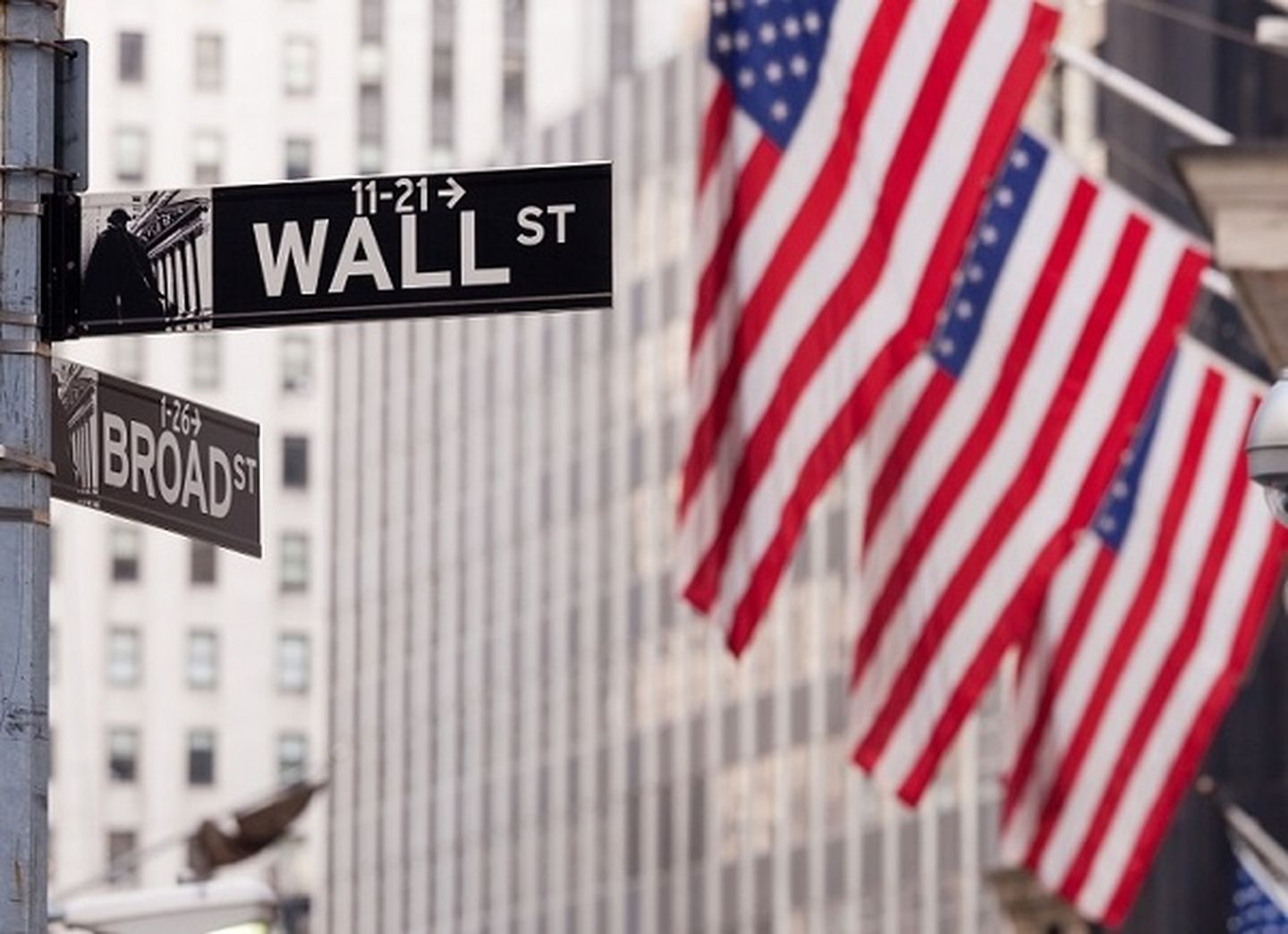 In our report, The Culture Crunch we explore trends in engagement and culture across tech companies throughout stages of maturity. Drawing on data from 71,000 respondents and over 187 companies at different funding stages we see some interesting trends in how a company’s culture changes from seed funding all the way through to post-IPO.

The end of the startup journey is particularly interesting. There are two different ‘exit’ outcomes - a business may IPO or be acquired. Our research shows companies that IPO tend to create an environment with more certainty for their people. While those that are acquired generate less stability, they are more likely to excel in engaging their people through innovation.

It’s important to note that the research has a survivorship bias - we didn’t look at companies that wanted to IPO or exit but didn’t succeed.

The Culture Crunch highlighted that people in companies that go public have great confidence in the future of their business and its product. They score 5.8 percentage points higher than the average for any other funding stage, as shown in the graph below:

On the downside though, people in a post-IPO environment feel like their ability to innovate and be creative has been clipped, so these indicators plummet 7.6 percentage points below the average. They’re now part of a company that has fiduciary duties and is answerable to shareholders and the media. A public company is everything a startup isn’t.

When a company goes public the market essentially selects them as the best player in their space. They’re poised for world-domination. But they’re also working within a public company structure and all the trappings that come with that. Governance and media scrutiny become part of the everyday so people have to be careful. While innovation and being proactive was celebrated early on, now everything has to be locked down. As a public company you are celebrated for you ability to hit forecasts.

This impacts engagement significantly as individuals may feel like they don’t have the power to make a difference. The environment is now driven by certainty, as the performance of IPO companies relative to average shows below:

This process actually starts to take effect as early as Series C, as can be seen in the graph below. While perceived limitations on innovation are imposed at Series C, this becomes more substantial at the IPO stage.

Being aware of these cultural issues can help companies preparing for IPO make adjustments to minimize the impact on their engagement and culture.

Acquired companies have more freedom to innovate than public companies

When we looked at companies that have been acquired, the people tend to be overwhelmingly positive about their ability to make a difference and continue to be innovative.

While this may seem counter-intuitive it does make sense when you take a closer look at the process and the data. Companies that are acquired are still pretty successful, but they generally haven’t quite created a compelling case to go public. This is why people don’t have the same level of confidence as those in recently IPO’d businesses.

Interestingly, the Culture Crunch research found that acquired companies actually have the highest innovation scores of any startup stage. That’s because once a company is acquired it doesn’t need all the buttoned down processes that it was creating in preparation for IPO. That’s not where the value is, it’s not why they were acquired.

The real value is in the company’s innovation, market or team. It’s in something the acquiring company doesn’t have, which often means they don’t put tight budget controls on an acquired company. Instead they give people the freedom to take risks and really make their niche a success.

Public companies are rewarded for certainty

While we can’t really tell whether the differences between public and acquired companies are due to correlation or causation, it’s more likely to be the latter. The sheer nature of being acquired by a large company tends to change the organization and its priorities. And for companies that go through an IPO, particularly in the US, it’s a big shift.

From the second of conception right through to just before IPO, a company is measured on its ability to go faster and take risks to achieve growth. But this immediately changes the minute of IPO. Then it’s judged on its ability to hit estimates. This is a shift that many companies struggle with.

While startups are prized for innovation, public companies are rewarded for certainty. If you try and take a startup culture into an IPO it just doesn’t work. That’s why the best companies have already built the culture they need to go public long before IPO.

There are always variables in research, and the research for The Culture Crunch is no different. An engagement score is one data point, inside that data point can be significant variances between two different departments. That’s the way the world of culture works. But there are statistically significant differences between the different groups; how a Series C company responded was significantly different to a post-IPO organization. It is these differences that we’ve focused on to inform our view of how startup culture evolves.

When you're running a venture capital backed company you're expected to go up and to the right on everything, but culture rarely follows a hockey stick growth trajectory. The Culture Crunch normalizes people's experiences and helps business leaders realize how hard it is to maintain and build a strong culture in a company that’s growing rapidly.

For founders and leaders steering their business towards an IPO or acquisition, this report allows them to see what's coming down the line and start preparing.