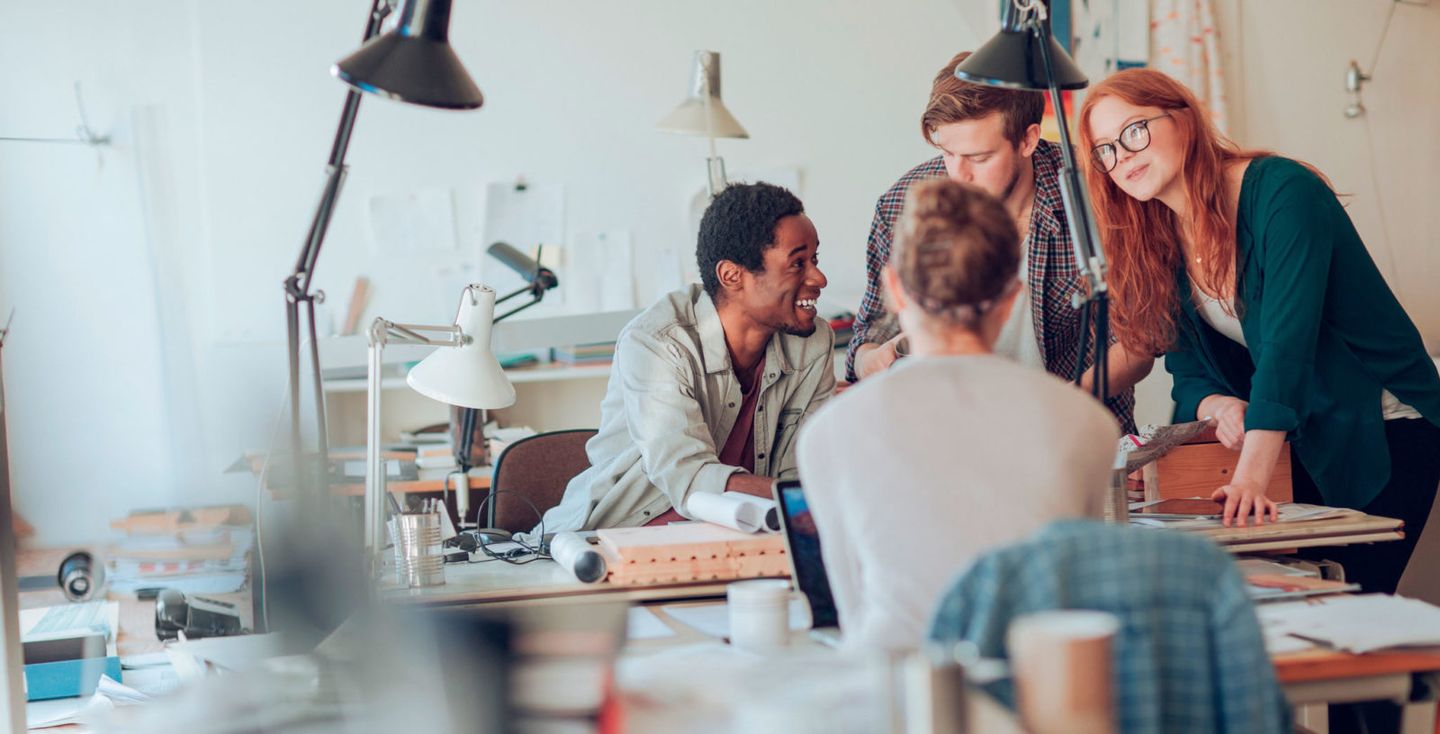 People drive performance and progress. When performance lags or progress slows, how can an organization gauge the problem at the people level? Many methods, such as employee self-evaluations or weighted checklists, focus on output -- what tasks an individual completes, for example.

Leading organizations now recognize that considering input, or the core traits that a worker possesses, provides a more nuanced understanding. But tools meant to capture an individual’s personality may prove to be little more than a novelty.

Why do these assessments fail? The answer falls into three categories: test design, administration, and use.

When asked to describe someone you know well, you’ve got plenty to say. Angela is shy but ambitious, punctual, and has a talent for artistic pursuits. What about your coworker Joaquin? He’s smart, a good listener, and forgiving. But what’s the best way to describe personality overall? Workplace personality tests are based on ideas about personality’s core components. A major problem is that many tests arise only from an idea, not a scientific consensus. While these tests are numerous, they often confuse personal characteristics, like preferences or emotions, with personality.

The most robust personality tests are based on peer-reviewed research. A theory of personality that enjoys widespread support among research psychologists is the “Big Five,” or five-factor model, which has identified five core dimensions of personality: openness, conscientiousness, extraversion, agreeableness, and emotional stability. The Big Five has been found to predict job performance among individuals and long-term career success.

The problem of how we administer tests

Tests that require a lot of reading and take significant time to complete can easily be seen as just another tedious duty. Some require other cognitive skills. Are we testing one’s personality, or something else, such as the ability to evaluate numerous pieces of information at once or to remember items?

Long, repetitive tests may be discarded by test takers. Research has shown that low tolerance for lengthy automated processes is real. The Human Capital Institute reported in 2018 that 60% of job seekers have discontinued an online job application in the past. The reason? Applications are too long and complex.

If the majority of surveyed job seekers have had this reaction, imagine how responses to a personality test can drop off and become less authentic as the assessment drags on. Eventually, “personality” results come only from those individuals with certain characteristics -- an orientation toward words, attention to detail, and tolerance for sustained unfamiliar activities. That leaves out a lot of us.

Yet, personality assessments in workplace contexts are common. In fact, by the middle of this decade, more than half of companies had used them as pre-hire screens. The test may be taken in an office, with little expectation of privacy. A self-conscious, artificial environment shows us how a person responds to evaluation -- but that’s a far cry from a holistic view based in personality science.

The best personality assessments meet people where they’re at. They’re mobile, designed with the modern user in mind. Consider that the 2018 Nielsen Total Audience Report found that American adults spend an average of 11 hours a day consuming media across devices -- from game consoles to smartphones to television. For adults ages 18 to 34, the largest percentage (29%) of that time is spent on a smartphone. So the most effective, well-received personality tests mimic the media consumption experience that has become commonplace. They utilize images, are fast-paced, present minimal cognitive challenge, and are fun and engaging. They bring out the real you.

What now? How to best use personality tests

Personality tests should be an entry point in a conversation. Too often, results become a label assigned to the individual, which can lead to being “boxed in.” Yes, it’s important that personnel are assigned to the tasks best suited to them. That maximizes the value of a workforce and improves morale. But it’s also important to recognize that personality is not a fixed, inflexible concept. It’s about how we react to our environments.

Personality tests should promote mental health. High-quality assessments are far more than a token one-off to check an HR box. Instead, they’re integrated throughout the employee life cycle and are utilized in a continuous, evolving fashion. They include a meaningful discussion to facilitate insights on both sides of the employment marketplace. User-friendly assessments can even be initiated by employees, with a customized focus on growth areas. Ideally, personality tests democratize career development by being feasible for everyone, from entry-level hourly workers to leadership.

Science-based personality tests suited to today’s media-savvy worker are a stepping stone to productive workplaces. As career consultant Chris Eilers writes, “Don’t leap to the conclusion that all employers are seeking one ideal personality type.” Personality data can help colleagues understand different approaches and cultivate collaborative environments. In our era of increasing customization, gaining a handle on personality is a vital step in workplace dynamics. 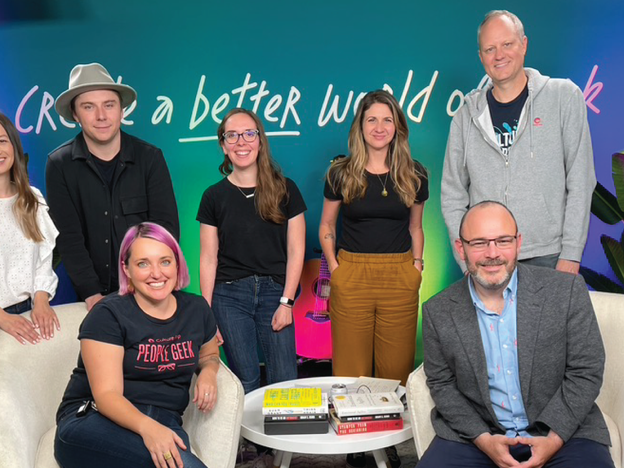 Here are the top five moments from this year's Culture First Americas, and what we can do to create a better world of work in light of the instability. 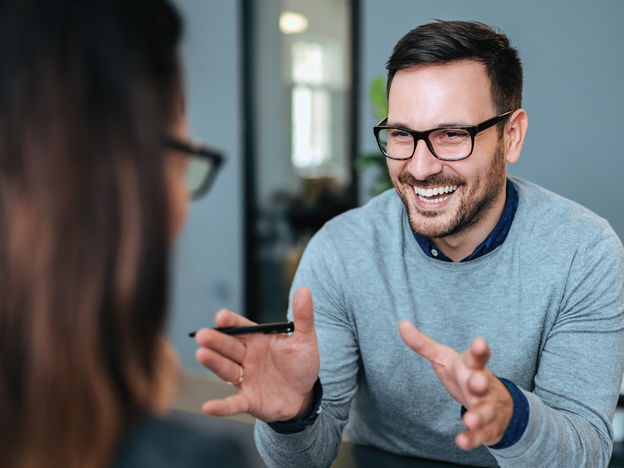 Tap into the full power of performance management by untangling the many misconceptions organizations and employees have about the process. 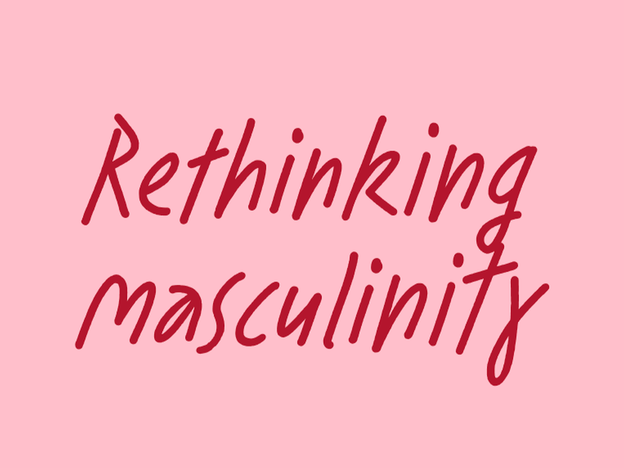 Rethinking masculinity in the workplace

Here's what it means to rethink masculinity in the workplace, why it matters, and how you can get started.